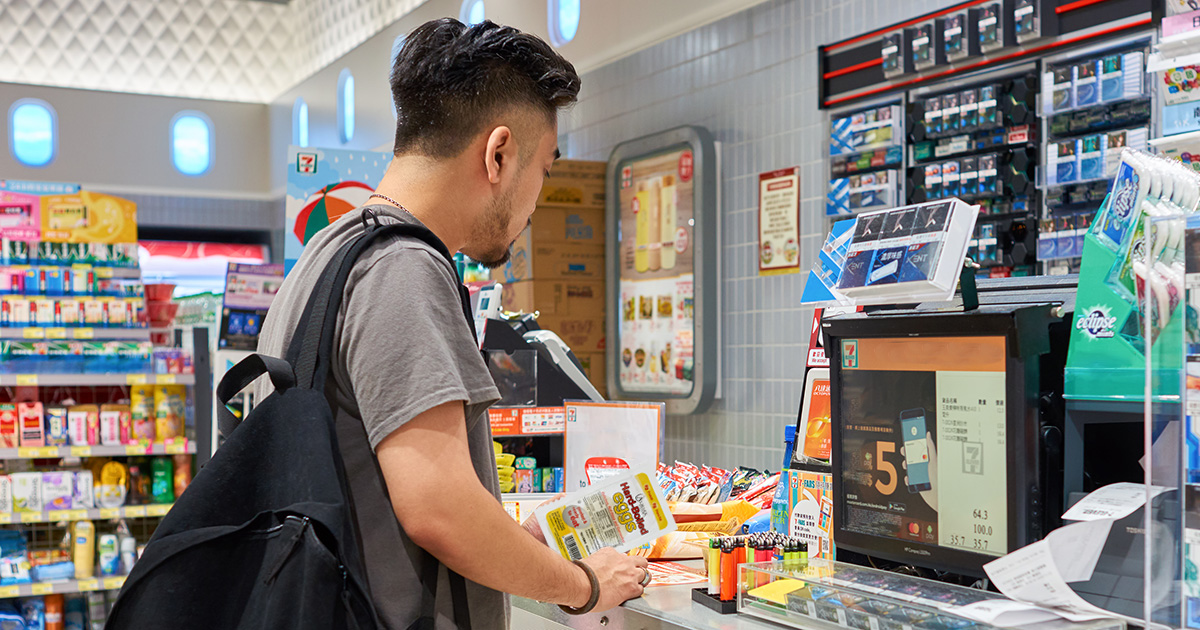 NEW CASTLE, Del. — An unnamed man was arrested and taken into custody under the suspicion of “potentially having committed any heinous, violent act imaginable” following the purchase of an individually packaged hard-boiled egg at a local Speedway.

“I ain’t seen anybody buy one of them eggs in years, and I feared the son of a bitch who would,” said Speedway attendant Harm Plakavich, still visibly shaken after the event. “I had no choice but to notify the local police, Sheriff’s department, fire department, bomb squad, and ever-growing neighborhood vigilante gangs that we may have one of the sickest bastards of the century on our hands. I know it’s a good source of protein on the go and all, but for God’s sake, it’s still a single egg in a baggie of water, and there’s no way you can open one without spilling the fluid all over yourself. I’m sorry, I… I need to be with my family right now.”

“This isn’t a man, this is a vile savage we’re dealing with, and I wouldn’t put anything past this vermin,” he stated. “Any cold case in the county might be his dealing. I got 25 unsolved human trafficking cases I could confidently pin on this slime right now. Hell, we got over 40 pending arson cases his ass is clearly involved in. As far as my eyes can see this motherfucker did every crime ever committed, and will be responsible for any and all future crimes.”

Clinical Psychologist Amanda Wasser, of the FBI Particularly Dangerous Persons Unit, shared her concerns and hopes from an undisclosed location.

“A man who purchases a hard-boiled egg in a wet bag from a gas station would murder an entire family in broad daylight and eat their entrails in front of passerby’s. That I know to be a psychological fact,” she noted. “But he’s captured, and that’s a once-in-a-lifetime terrorist off the streets, and decades worth of unsolved crimes that may come to an end and bring closure to families and not gross out people just trying to buy a damn donut and get to work.”

At press time, a woman who appeared to be strongly considering purchasing sushi from a local 7-Eleven is believed by law enforcement and those around her to be a copycat disgusting person.