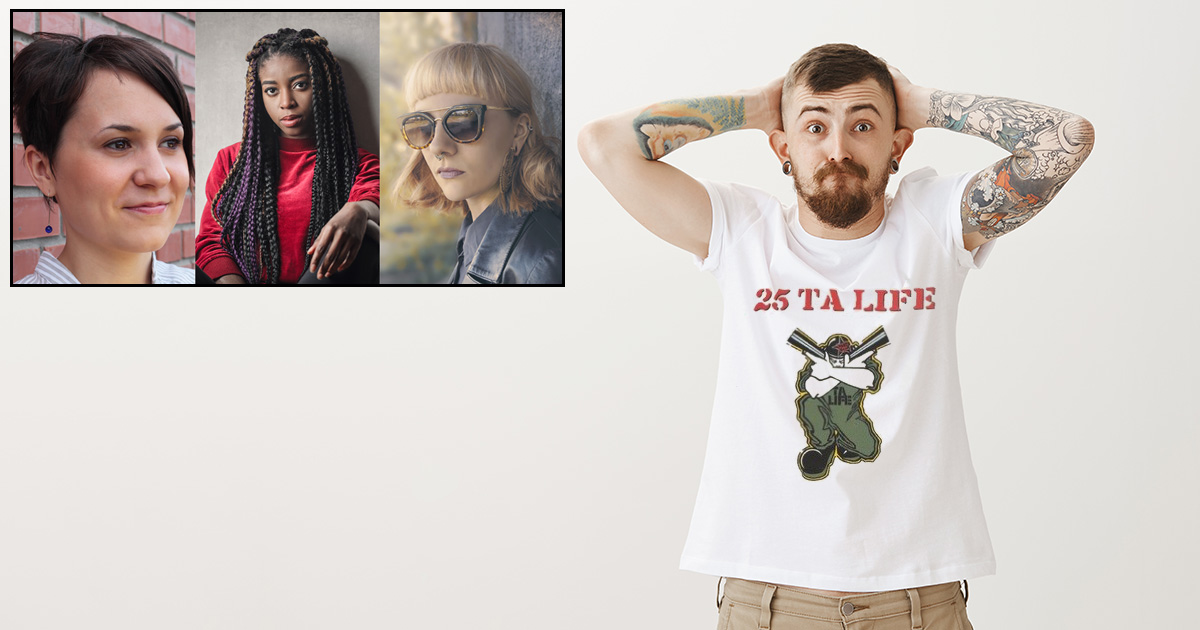 ASHEVILLE, N.C. — Chronically unemployed man and frequent HPV spreader Danny Feldman is completely unaware that his last three girlfriends all consider dating him to be “the lowest and most shameful” points of their lives, embarrassed sources confirmed.

“What kind of animal would I be? Good question,” said Feldman, totally unprompted, from a mattress on the floor. “Probably, like… a wild puma, or sexy tiger. You see, I’ve got this animal magnetism that’s so irresistible, all my exes had to cut me out of their lives completely.”

“Cold turkey,” he added contentedly. “They can’t control themselves around me.”

However, most women involved with Feldman claimed they tired of his inability to be a respectable boyfriend, let alone a decent human being — though some did take longer than others.

“I’m ashamed to admit it, but I didn’t immediately dump him after finding dozens of piss-filled beer bottles in his bedroom,” said ex-girlfriend Janita McCarrick, sharing just one of the many details that led to their breakup. “I tried to convince myself he’s an eccentric, Howard Hughes-esque genius or something… but it turns out, he’s just too lazy to get out of bed to pee. His splashback woke me up one night.”

“He ghosted me for days, and then suddenly showed up drunk at my parents’ house, doing doughnuts on their front lawn with his 10-speed,” said Arano. “And when he found out I wasn’t home, he asked my dad to go ‘halfsies on some booger sugar.’ What a piece of actual shit.”

On a more positive note, all three women — which includes Feldman’s most recent ex, former glue addict Sarah Butterson — now consider their relationship with Feldman as learning experiences that helped them turn their lives around.

“Dating Danny was just the kick in the ass I needed,” Butterson confirmed. “After we broke up, I got sober, went back to college, and now, I’m in grad school. My mom was so happy, she actually sent him an Edible Arrangement, asking him to stay away from me.”

At press time, the sexually selfish and frequently Cheeto-dust coated Feldman was convinced that the Edible Arrangement meant that Sarah’s mom wants to have sex with him.