Mama Celeste Canonized as Patron Saint of Giving Up 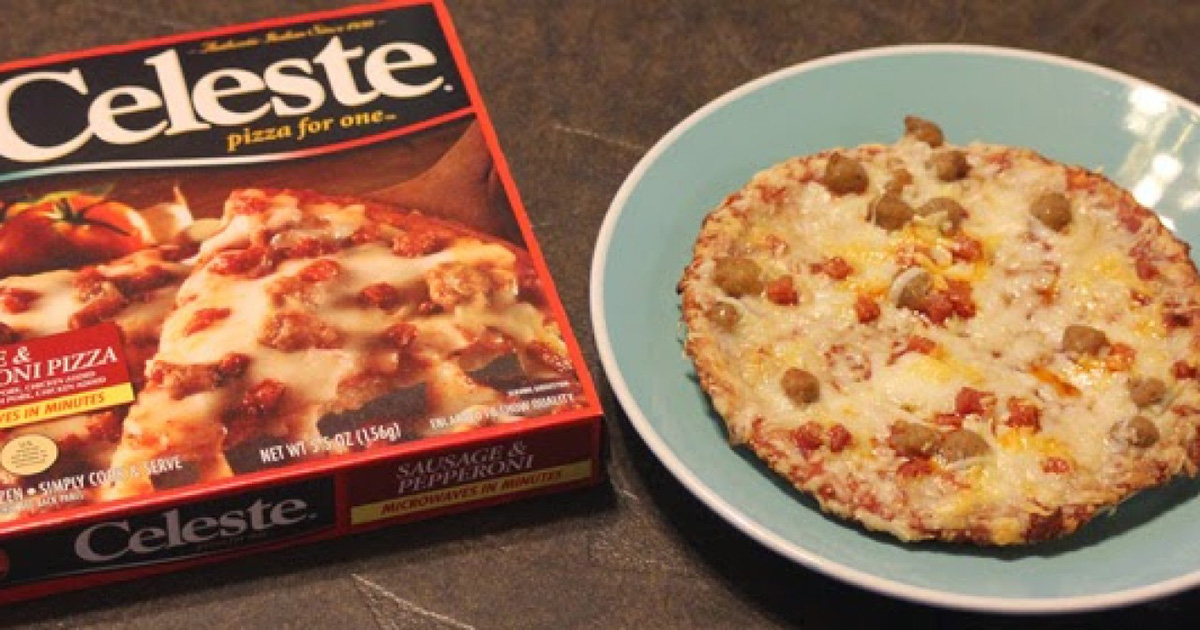 VATICAN CITY — Local personal pizza and source of calories for millions, Mama Celeste, was canonized into sainthood during a small ceremony earlier today and is now to be revered as the Patron Saint of Giving Up on Pretty Much Everything, weeping sources confirmed.

“For years, Mama Celeste has been a beacon of light in the darkness for many,” stated Catholic Church head Pope Francis. “Sad, braless people in pants with no buttons have shuffled down the frozen food sections of grocery stores in search of an answer time and again, and have always been able to depend on the warm, inviting smile and sparsely decorated cheese shavings of a Celeste pizza for one. Calling them toward her with the giant, orange $.99 sticker somewhere on the front of the box, many a hungry soul found 10 to 15 minutes of satiation.”

Saint Celeste followers were indifferent to the news, much like many things in their barely functional lives.

“I know I need food to survive or my body will start eating itself or something, but most of the time I’m not willing to do anything more than tear off plastic with my teeth and toss something right on the oven rack, no baking sheet or any of that shit,” said sad person Valeri Estep. “Fortunately, those are the entire cooking instructions for one of those little pizzas, without which I probably wouldn’t be standing here today. Those red and green reconstituted peppers on the deluxe are likely the only source of vitamins I get, and I know they are protecting me.”

“In addition to Saint Celeste, we intend to honor others who have been leaned on in times of great need,” Church spokesperson Leona Peretti explained. “Set of Ankle Weights is now the Patron Saint of Failed New Year’s Resolutions, and to stick with our on-brand theme of internalized guilt, The $10 Birthday Check from Your Grandmother will be canonized as the Patron Saint of Meaning to Call But Have Just Been So Busy.”

At press time, a devout Saint Celeste follower was seen on her knees under the light of a microwave oven heating a tiny pizza, seemingly too shitfaced to stand up.