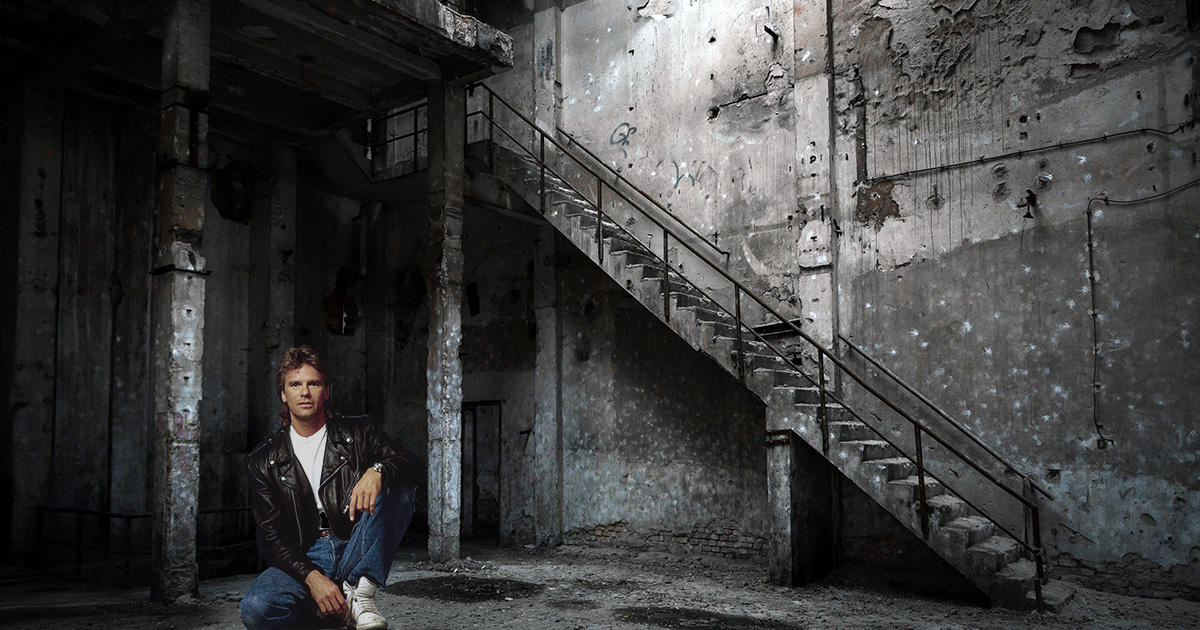 “When I woke up with a giant bear trap around my neck, I initially suspected Murdoc was up to his old tricks,” said MacGyver. “That’s when some strange puppet riding a tricycle appeared on a TV monitor and asked me to play a game. He told me I had to cut a skeleton key from my own kidney to escape. Instead, I used my belt buckle, some duct tape, and a harmonica to vibrate the lock at a specific frequency. I was probably out of there in 10 minutes. I even saved some woman from having to saw off her own foot by breaking the chain using some wart freezing spray and a specially trained rat. Compared to other adventures I’ve been on, today was actually not that eventful.”

“I started this whole project to see if people had what it takes to really survive. But this was really meant for your average joe, not a god-tier engineer who once toppled an entire terrorist organization using some socks borrowed from one of the deaf students he mentors,” explained Kramer. “And then after arresting me, he even cured my cancer using a banana peel and some chewing gum. Seriously, how the hell does he do all this stuff?”

Detective Aaron Matthews couldn’t believe how MacGyver was able to capture Jigsaw in 40 minutes after he spent years pursuing him.

“Do you have any idea how many suspects I beat the shit out of trying to find this Jigsaw guy?” said Matthews. “I was working my ass off on this case, then some schmuck that can craft a nuclear bomb out of a bobby pin and rubber bands caught him in less time than it takes for me to switch off my body cam. What gets my goat, though, is all he needed was a piece of cheese from some endangered animal species to locate Jigsaw’s murder dungeon. I guess we can’t all be as perfect as he is.”

At press time, MacGyver had also managed to prove himself victorious in a three-way matchup between himself, Alien, and Predator.