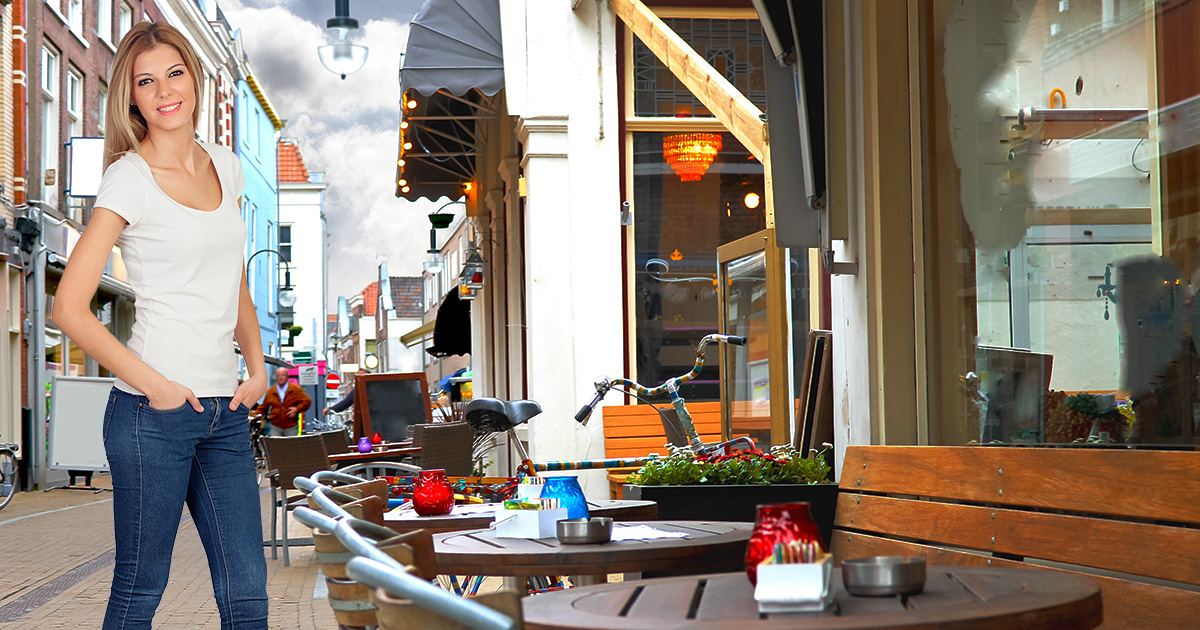 “This is classic kinkshaming at its worst. I thought that in 2021 we understood that some people are only interested in dating mythical centaurs, but apparently not!” said an infuriated Sabatino after the socially-distanced, double-masked park date. “So I’m sitting in the park, and this otherwise cute girl walks up to my blanket, bale of hay, and brand fucking new salt lick. As soon as she asked, ‘Dom?’ I felt like that stunned meme of Spongebob. I knew I’d been bamboozled. Sometimes I feel there are no limits to the evils of humanity.”

Jansen attempted to apologize for the misunderstanding.

Dating experts offer lots of reasons why and how dating apps can lead to miscommunication.

In an effort to avoid embarrassing situations in the future, Sabatino is allegedly developing a dating app titled OnlyCentaursAndPeopleWhoAreIntoCentaursAndMaybeMinotaurs.