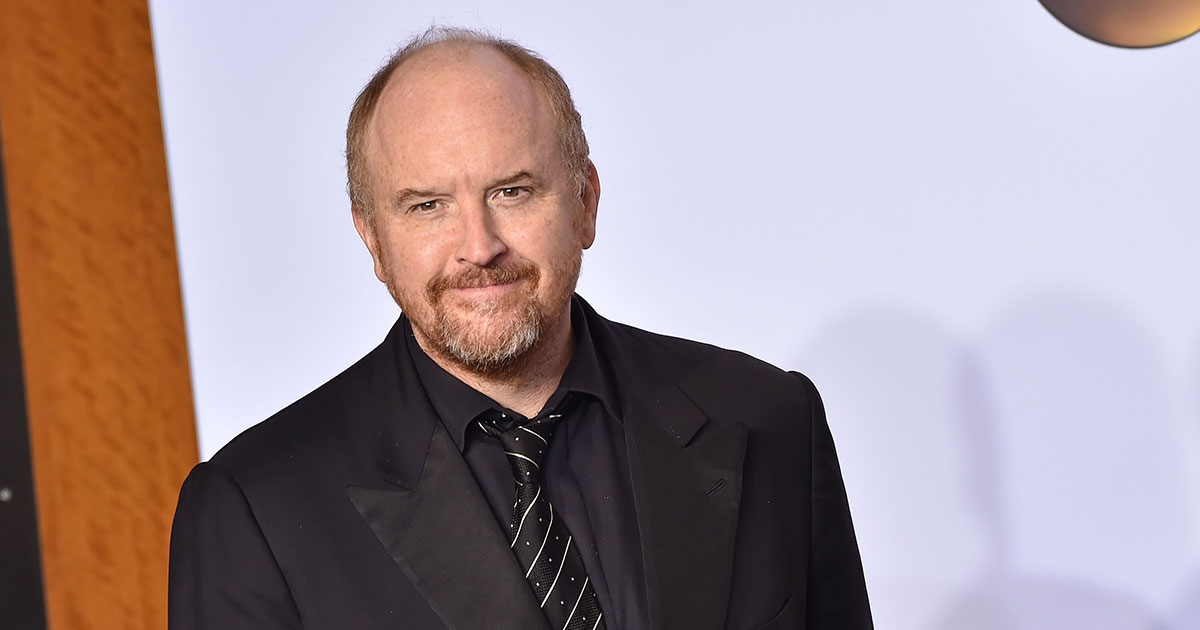 NEW YORK — Movie critics Laura Jones and Claire Benson allege that they were forced to watch Louis C.K.’s new film I Love You, Daddy to completion last week, when the filmmaker blocked their exit from a private screening in his hotel room.

“When he set everything up, Louis really couldn’t have been more accommodating,” said Benson. “He seemed pretty excited to give us a free, private screening. When he called, though, it sounded like he was out of breath… or maybe like he was exercising. Who knows?”

“Right when we got there, he abruptly asked if he could take the movie out — we didn’t have a chance to take our coats off or anything,” said Jones.

“I had no idea it was shot in black and white,” added Benson. “Had I known, I never would have agreed to watch a film that was so self-serving.”

Jones and Benson quickly decided they’d leave without the review they sought. “I looked over at Laura, and we both knew it was time to get out of there,” said Benson. “We thanked Louis for inviting us, and started towards the door. But that’s when things really got weird.”

The two women claim C.K. grew agitated when they tried to leave the hotel room.

“He stood right in the doorway, and wouldn’t let us leave until his movie finished,” said a still-distraught Jones. “It was awful. I’ve never seen anyone stroke their own ego so vigorously. ‘Tell me you like my framing,’ he said. And then he asked Claire, ‘Do you like my character arc, baby?’ I honestly don’t think I’ll ever be able to look at his work the same way again.”

Once the movie reached its inevitable climax, the two women hastily exited the hotel room — but not without “permanent emotional scarring.”

“He really wanted us to say his work was on par with Woody Allen’s. I agreed with him to make him stop talking,” said Benson. “I just hope, by coming out about this, other people won’t be forced to watch his self-congratulatory nonsense.”