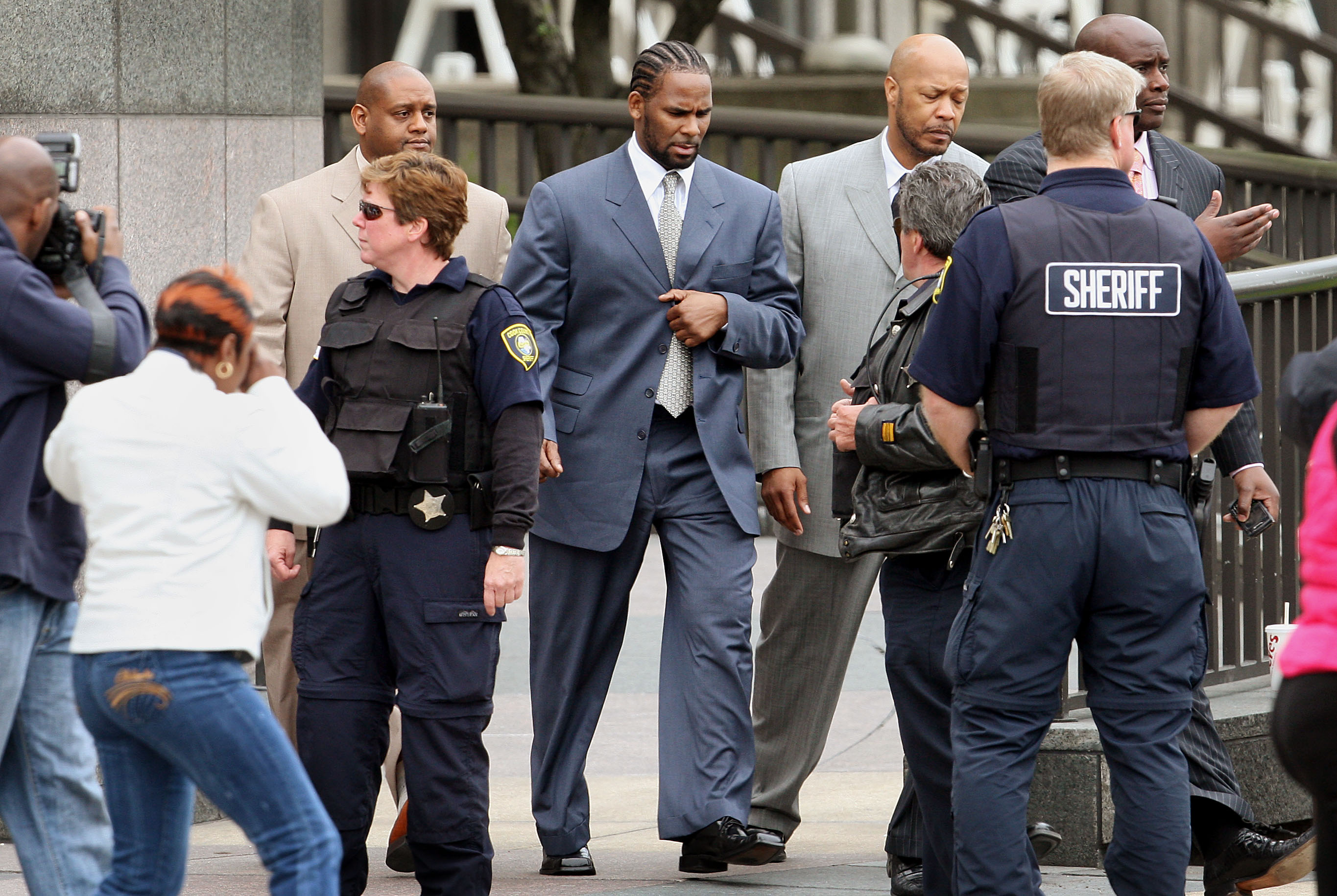 CHICAGO — R. Kelly responded to allegations that he is keeping young women in a sex cult today by insisting, through lawyers, that his history of assault allegations involving young or underage women and girls is definitely over 18 years old.

Through lawyers, the R&B star clarified that not only is the torrential downpour of accusations against him over 18 years old, but that he has the documentation to prove it (for instance, court records from lawsuits and criminal trials in 1994, 1996, 2001, and multiple cases in 2002, including child pornography charges — of which he was acquitted).

According to records provided by Kelly, his history of assault allegations was born in 1994, when he married a 15-year-old Aaliyah. That marriage certificate (and the subsequent annulment in 1995) is a matter of public record, his lawyers said.

“Everyone knows about this,” Kelly said in a statement released by the legal team which has surrounded him for over two decades to fend off and settle the consistent accusations against him. “The artists that work with me, the magazines that profile me, everyone.”

Careful to follow each letter of the law, Kelly said his history of sexual assault allegations is older than 18 in some states, but only 15 in others (depending on local statutes).

When he was nominated for a NAACP Image award while under indictment for child pornography, his history of assault was 10. When Trapped in the Closet was released in 2005, it was 11. Today, Kelly’s net worth is now estimated to be $150 million and this year his history of assault-related allegations, acquittals, and out of court settlements will turn 23 years old.