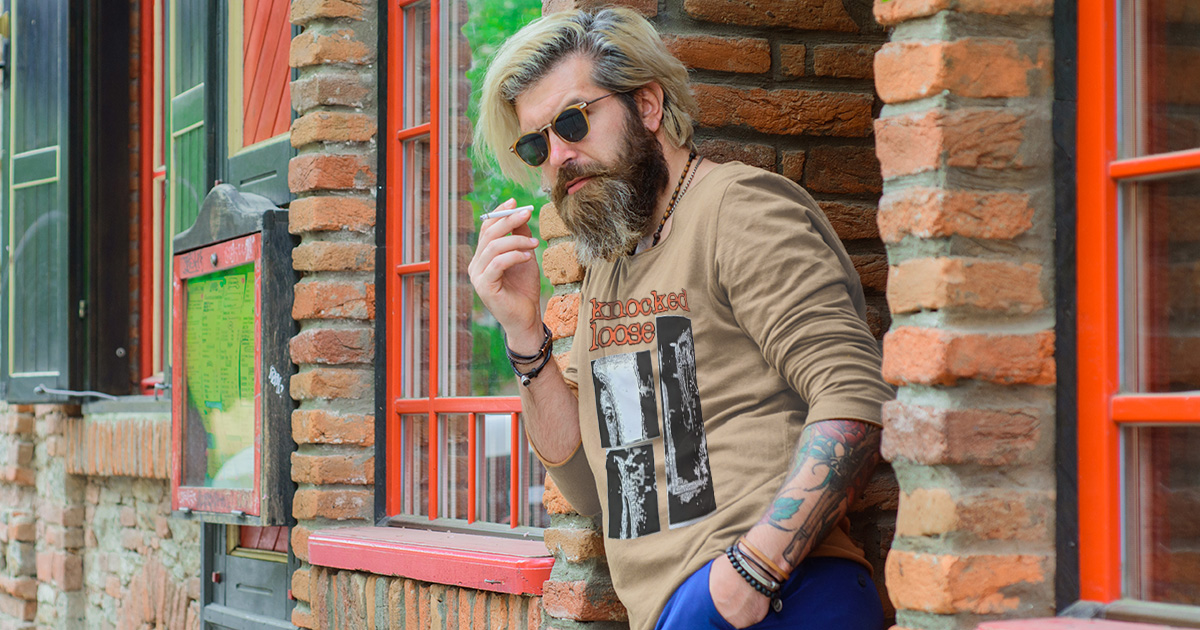 GRESHAM, Ore. — Local friendless reject Dennis Hagar is looking to give away an extra ticket to tonight’s Classless Few show to anyone willing to “carpool, or meet up at the show or whatever,” confirmed sources more than willing to pay full price for the show.

“Yeah I just kind of threw it out there on Instagram, Twitter, Facebook, Tik Tok, and in a massive group text and email blast. So far I haven’t had any takers,” said Hager after taking a bite of a roast beef sandwich with extra mayo and wiping his mouth with his wrist. “When tickets went on sale I made sure I bought an extra because I thought maybe I’d have a girlfriend to bring or something, but I’ve been in the middle of a pretty brutal eight-year dry spell. I guess that was wishful thinking on my part.”

“I should probably go clean up my car a little bit, I left an entire birthday cake I bought for myself in there and a fuck ton of ants sort of took over the passenger seat,” he added.

Curtis Fletcher worked with Hagar three years ago and says he still regrets accepting a free ticket from the painfully lonely man.

“I had always heard the term ‘there is no such thing as a free lunch’ but didn’t really understand it until Dennis convinced me to see Witches Tit with him back in 2017. He came over to my house five hours early and brought a gallon of warm milk that he just stood drinking and spilling all over my carpet,” said Fletcher. “Then when we got to the show he kept suggesting he buy the same shirts from the band so we could wear them together at the next show we go to.”

“Anytime someone takes to social media to offer up a ticket it’s in your best interest to ignore it. Maybe even block that person and forget you know them. If they had real friends they wouldn’t need to do something so pathetic,” said West. “If you ever do accept a free ticket then you have entered into a contract where you might have to also get dinner with this person, and they are definitely going to suggest you ‘do something over the weekend,’ so just make sure you have a lot of good excuses ready to go.”

One hour before the show, Hagar attempted to sweeten the pot by offering the ticket and an extra $100 to anyone willing to walk in the front door with him.