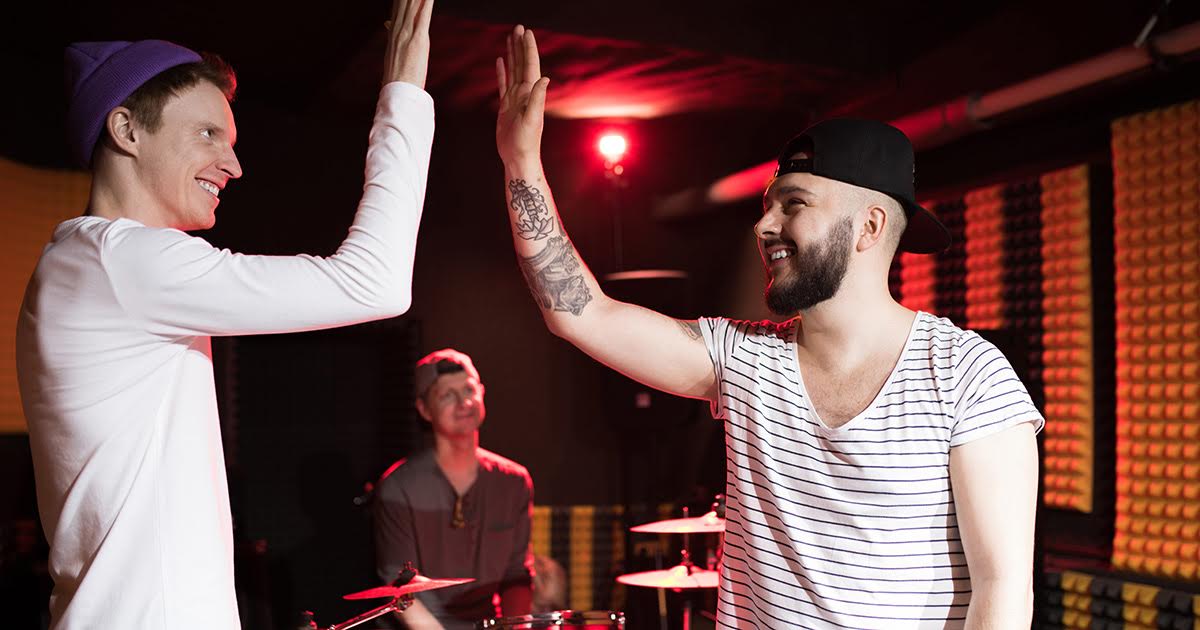 “We are humbled by our fanbase and our absolute lack of disposable income,” said frontman Max Ingrahm, whose grindcore record label Ripped Jugular recently shut down. “T-shirt sales have trickled off, and we spent our formative years playing music to dozens of people instead of developing the skills valued by the real world. So it’s either reunite, or work for my dad’s medical equipment sales company. We’ve had serious talks about how a reunion could work in these crazy times, and once one of us figures out what a livestream is, we’ll have big news.”

Fans are torn between excitement for the reunion and disappointment in the transparent cash-grab nature of the announcement.

“I have 11 tattoos of this band, so I wish they would at least try to hide the fact that they’re only in this for the money now,” admitted diehard fan Derek Bosch, who named his firstborn son Ghost after ElevenTimesElevenCrimes’ fan favorite track. “Their lyrics were so intense and sincere, but today they’re reposting Craigslist ads to sell the bassist’s Toyota Rav4. The illusion is crumbling in real time. My advice to people is: don’t get band tattoos. They either die heroes, or live long enough to start playing shows in front of an aged, seated audience.”

Financial advisors admit that musicians in niche genres are increasingly forced to reunite in order to live solvent lives.

“While young people may romanticize sleeping on strangers’ floors and living out of a van, no one actually wants to marry an artist who just scrapes by,” stated Regina Toth, an advisor at Fidelity. “A 25¢ toy ring from a grocery store dispenser is not an acceptable engagement ring. All former musicians should reunite and sell some damn merch. Grindcore, folk-punk, and crunkcore musicians need to do whatever they can to apologize for their past behavior and hit that Zoom festival circuit.”

ElevenTimesElevenCrimes is reportedly now debating which of its 13 drummers to reunite with.