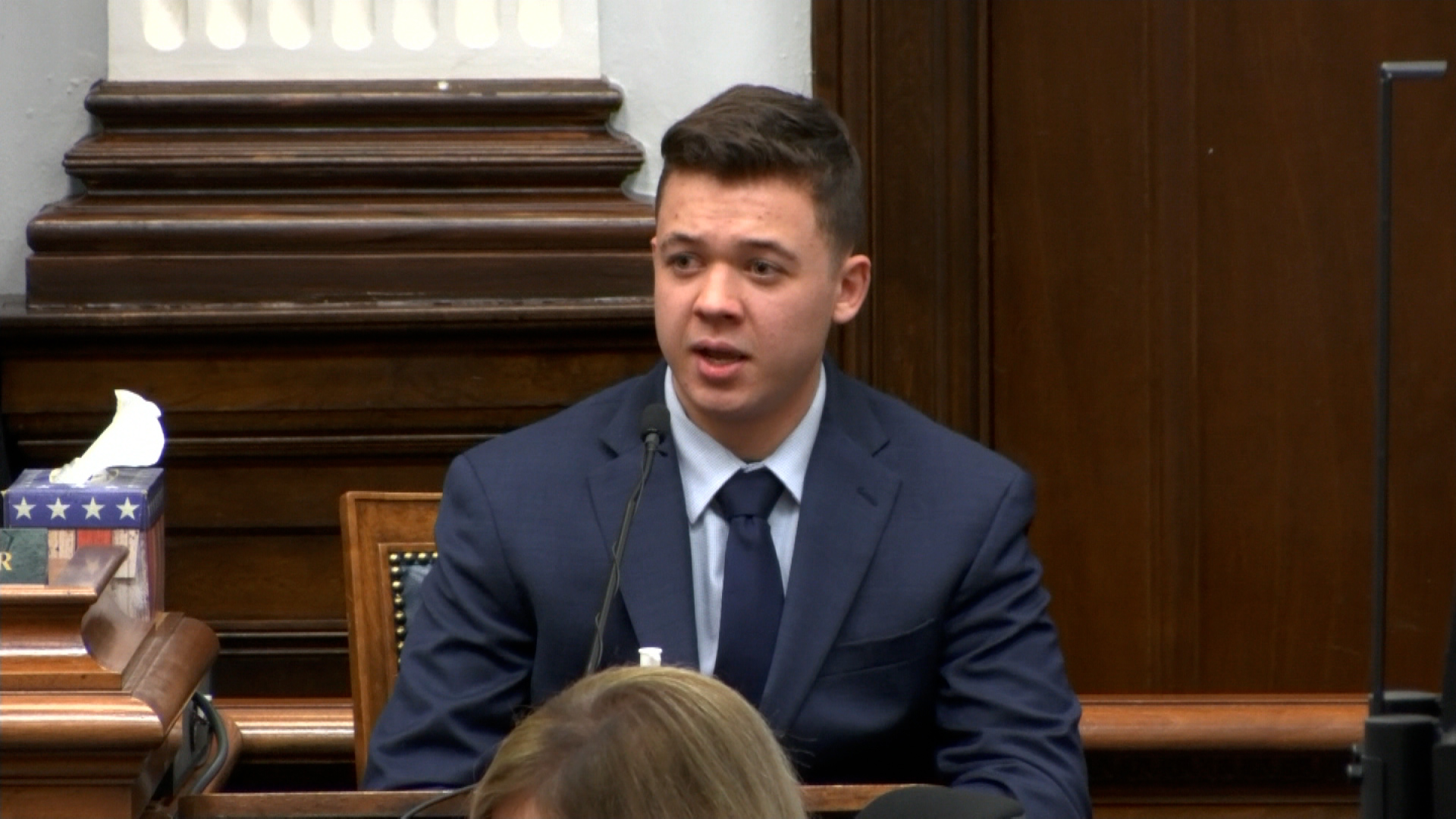 “This teenager expressed feigned emotion with a sociopathic ease you usually see on well-coached law enforcement officials,” said the trial commentator over suppressed gagging. “Historically speaking, we only see this level of deception from cops with lots of experience planting evidence, making up fake witnesses, or convincing their spouses that they’ll never hit them again. Really, Kyle brought the full package: alligator tears, well-timed whimpering, and, most of all, his white skin. There’s not a jury in America who wouldn’t have been bamboozled by this charming little killer. He has a bright future in law enforcement if he doesn’t decide to run for office.”

The mood among rank-and-file officers was jubilant, as cops everywhere celebrated Rittenhouse’s acquittal and how well he put one over on a jury of his peers.

“God damn, that kid was a fuckin’ pro,” said 22-year member of the Chicago Police Department, Randy Baker. “You really have to bring it when you kill someone, and Kyle dropped not one, but two bodies! On video! The old ‘I feared for my life’ schtick isn’t enough by itself these days. You really have to convey that you didn’t enjoy every minute of snuffing out human life and that you can’t wait to do it again. It took me years fabricating shit in search warrant applications before I could make courtroom perjury look half that easy. I really hope Kyle decides to join the force, we need more guys just like him.”

“This is probably going to push regular cop lying to some next-level gaslighting bullshit,” said longtime police reform advocate Marcus Bailey. “I bet we start to see cops just tell juries that no one was killed in the first place. I mean, why bother to come up with an excuse at all if your badge and uniform can literally make jurors disregard their own eyes, ears, and basic senses of humanity and decency?”

As press time, Kyle Rittenhouse was celebrating his acquittal by firing his AR-15 indiscriminately into the air and crowd in front of the courthouse while Fox News hosts made cases for his sainthood.