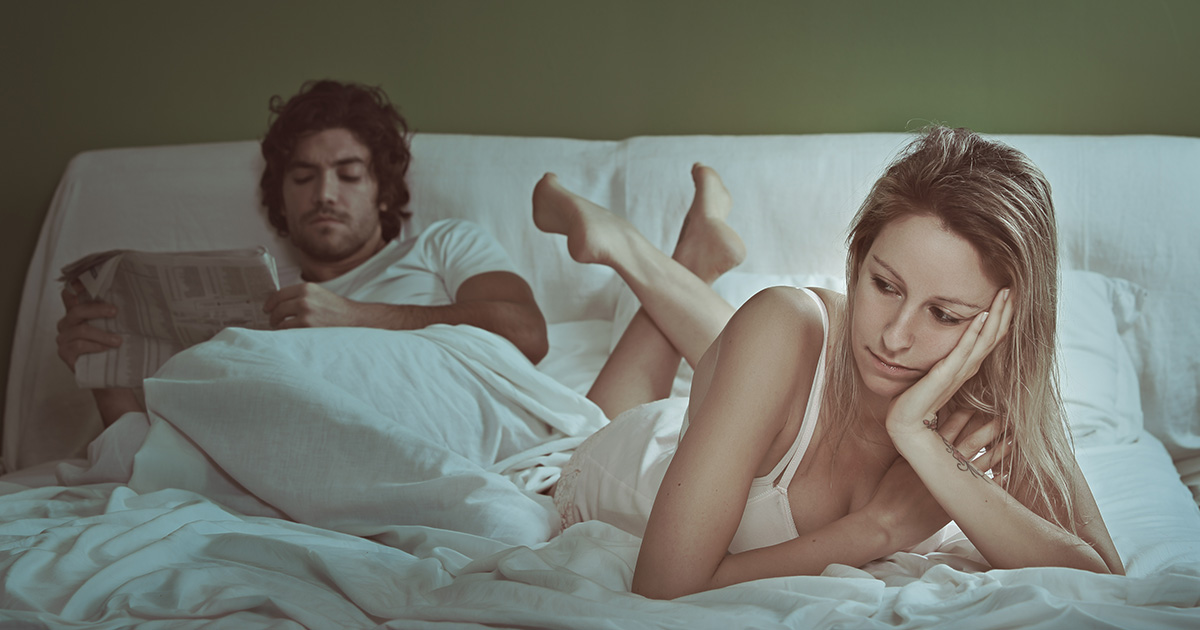 SPOKANE, Wash. — Local kinksters Justin Lentz and Carly Melhado added a new wrinkle to their sexual routine early yesterday evening by pretending to actually still be interested in the other, sources who have to be up early in the morning confirmed.

“Sexually and emotionally speaking, Carly and I have been pretty in sync from day one, but lately, things have gotten a little vanilla,” explained Lentz, of the four-year relationship between the pair. “I think it’s time we get some of that magic back in a way that we know from experience works — by pretending to be other people who didn’t just spend 35 minutes hearing about how their partner’s boss chews too loud, or the ins and outs of how they think they can tweak their carbs to fats intake ratio. It’s taken a lot for me to get back into this mindset. I know everything about her, which includes what her farts smell like depending on what sort of food we had for dinner.”

Melhado agreed that introducing the roleplay scenario is worth trying.

“We’ve done a lot of role-playing in the past and it’s helped us push our boundaries in a good way. We did all the raunchy BDSM stuff in the early days, but once our dishwasher broke it was tough to wash all those toys and the spark faded,” Melhado stated. “But I’m feeling good about what we have now. It’s always been a fantasy of mine to pretend to be someone who hasn’t extracted dozens of blackheads from Justin’s back, or who’s not witnessed him hire a Taskrabbit to install a doorknob at his mom’s house. Even just having the willingness to shave my asshole again as if anything could happen back there would be pretty exciting.”

Sex and relationships experts confirmed that stagnation over time is common among all couples.

At press time, the couple was on Tinder in search of a unicorn to join the couple in weighing the pros and cons of leasing versus buying their next vehicle.