Kidnapped Woman Finds Enough WiFi to Use Instagram for Help, but Already Posted Once Today 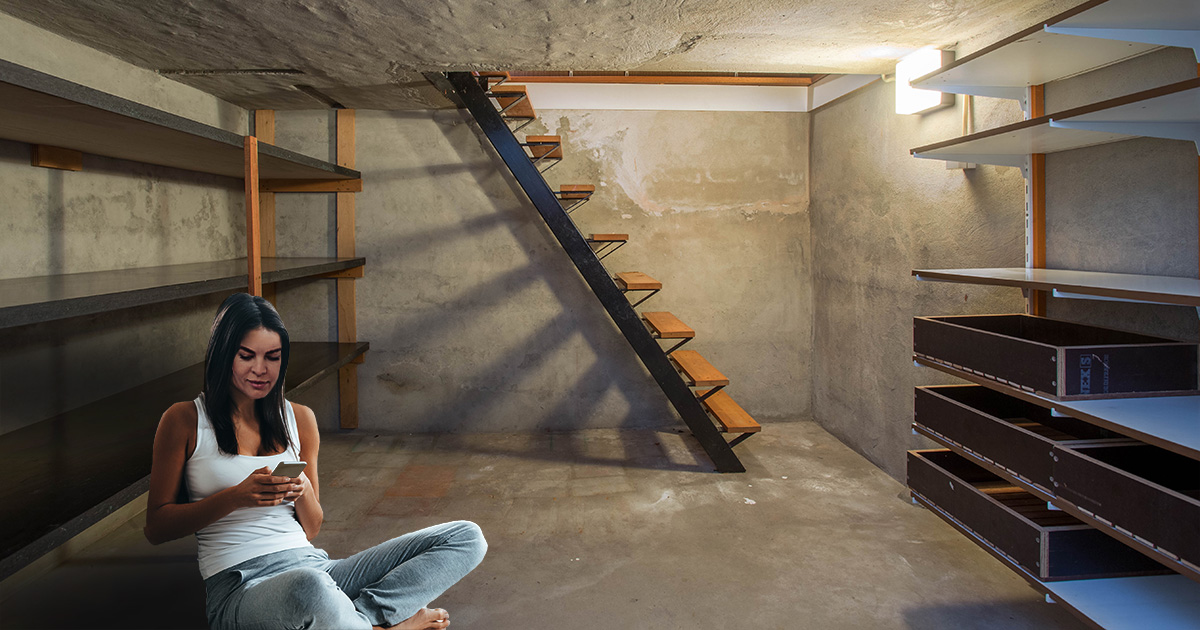 BRANSON, Mo. — Local woman Kimberly Feldman, currently chained to a pipe in the basement of a wanted kidnapper/murderer, acquired just enough WiFi reception this morning to use Instagram for help, but already posted once today, a source confirms.

“I could post and geotag it so the police find me… but I shared a pic from brunch earlier, so that would be really uncool,” said Feldman, who’s been fed nothing but raw meat since Martin kidnapped her 12 hours earlier. “I could free myself and get this monster arrested, sure, but I’d probably lose a few followers in the process.”

“As soon as I saw she posted a photo of eggs florentine with the caption ‘Cap’n Brunch,’ I knew it was time to move — she wouldn’t wanna taint that dynamite content,” Martin claimed while crafting a doll with fingernail clippings, picked scabs, and hair. “You’d have to be some sort of sick freak to think its O.K. to flood everyone’s feed with another post.”

Jenny Gold, an avid hiker who disappeared weeks earlier and is currently held in a small cage made of bones in the same basement, agreed with Martin’s sentiment.

“Oh, no — she can’t post,” noted Gold. “Double posters are so annoying. Kim suggested I use my phone to try to call for help, but I’m not caught up with ‘Game of Thrones.’ I need to avoid spoilers.”

Investigators claim this behavior is increasingly more common, pointing to a growing trend in kidnapped individuals not sharing their location for fear of ruining their social media persona.

“So many people are too worried about upsetting their followers to save their own lives,” noted Branson Police Chief Craig Brown, looking over a cork board featuring dozens of Martin’s victims. “They find it more important not to disrupt their brand. I guess you do have to respect that commitment to keeping a clean and relatable, yet markedly unique social media voice.”

At press time, Feldman attempted to reach out for help via Snapchat, but got distracted by a filter that made her look like a baby.