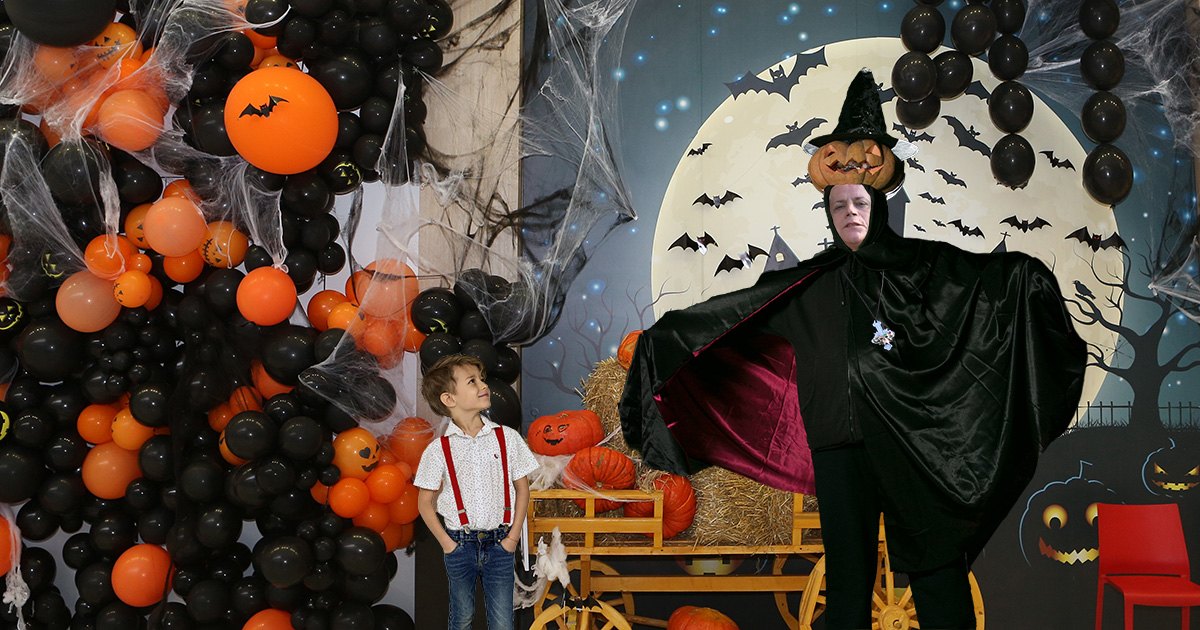 “Last week I asked my mom how Danzig can visit all the graveyards in the world in just one night. She said he uses black magic, but that doesn’t seem possible,” said the small child. “He’s already so busy hacking the heads of little girls and hanging them on his wall. I already know Santa has special helpers for Christmas, so it makes sense if Danzig did the same thing. When it was my turn I asked the guy sitting on the throne of skulls if he was the true Evil Elvis or just some knockoff Misfits stand-in like Zoltán Téglás. I mean, who wants to see some cover act instead of the real thing?”

“I remember bringing home our first Dark Elf on the Shelf and explaining to little Billy how that unholy little ghoul would be keeping an eye on him for our immaculate Lord of Darkness,” he said while gesturing to a shelf filled with mostly Misfits memorabilia. “Other parents are opposed to them and claim they condition children to accept the surveillance state, but I disagree. It’s just about creating an enjoyable Halloween experience, and Dark Elves teach kids to make good choices when no else is around. Believe me, when your Kindergartner thinks a demonic spirit is reporting his every move to the Beelzebub, you’ll notice a major change in his behavior! I just hope we have a little longer before Billy begins wondering if Satan is real.”

Mall management allowed the festive Danzig a 15 minute unpaid break to explain how he got the gig.

“When you are 5’4”, have long black hair, and a grumpy demeanor your work options are limited,” grumbled out-of-work sound guy Eddie Esposito. “I took this shitty job because my Yamaha took a dump on me and I lost all my gigs. Now I listen to little brats ask me where I parked my Dragula. What the fuck kind of parents don’t teach their kids the difference between horror rockers like that? I weep for the future.”

Elsewhere in the mall, one time Misfits frontman Michal Graves was being forcibly removed from the premises for ripping masks off unsuspecting mall patrons.