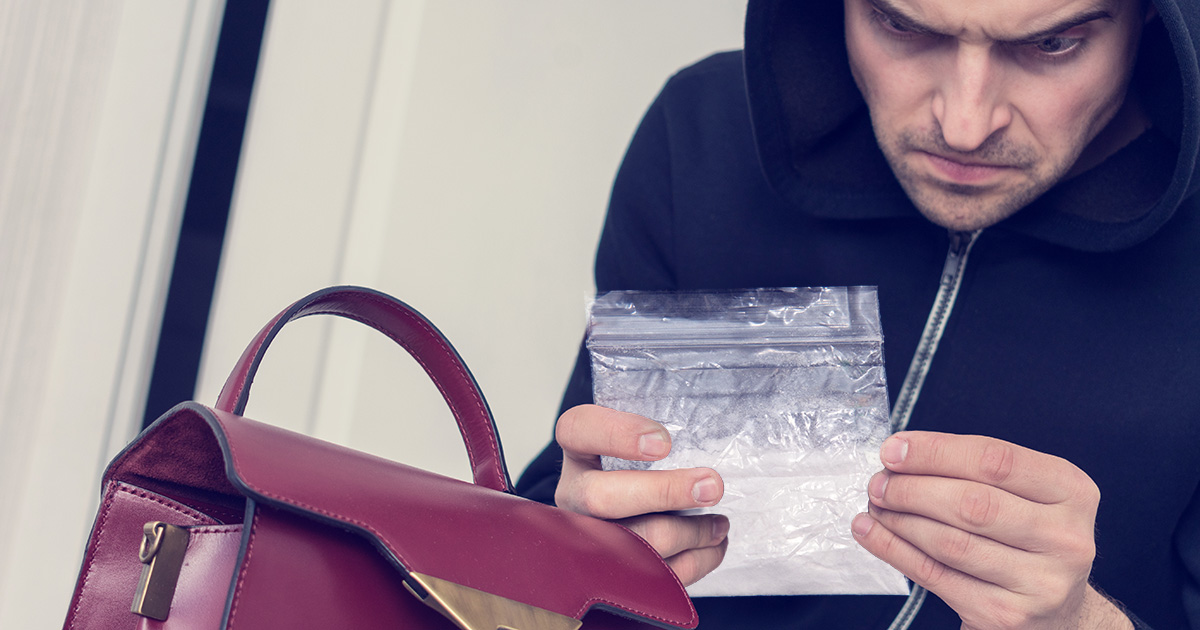 SAN DIEGO — Thanks to the slowdown in day-to-day police activity, local officer Scott Martinson is now committing abuses of power against members of his family, which reportedly pales in comparison to the real thing.

“Ever since shelter-in-place and social distancing began, I haven’t really been able to do some of my favorite activities, and my days have been feeling empty. So I figured I’d plant some methamphetamine I confiscated from some kid a few months back on my wife, Cindy,” noted the veteran officer, looking longingly at his unused gun. “She thought it was some sexual role playing and was kind of into it… which just ruined the whole process for me.”

Martinson is missing the rush from harassing teens of color minding their own business — a fact not lost on his own teenage children.

“Dad hasn’t taken the changes well,” claimed son Trevor Martinson, nursing his sore neck stemming from a rough ride given as punishment for failing to do the dishes. “The other day my brothers and I were just throwing the football around the backyard, and Dad came out in full riot gear, screaming for us to ‘sit the fuck down.’ We kind of indulged him for a bit, but after a while it got old and Dad went inside. I guess the fact that we knew he wasn’t going to shoot us just for looking at him the wrong way kind of ruined it for him.”

However, neighbors have noted some positives.

“Scott’s always seemed like one of those asshole cops, but ever since the pandemic broke out, it’s been kind of nice having him around,” remarked neighbor Mary Beth Holloway. “I mentioned I lent Cindy my garden shears a few weeks ago and hadn’t gotten them back yet, and the next day when he brought her over, she issued a full confession and confessed she was planning on keeping them the whole time. It all seemed a bit forced, but I am happy to have my shears back.”

Martinson was last seen attempting to “feel something, anything” by holding a neighbor at gunpoint for failing to keep their garbage can less than six inches from the curb.