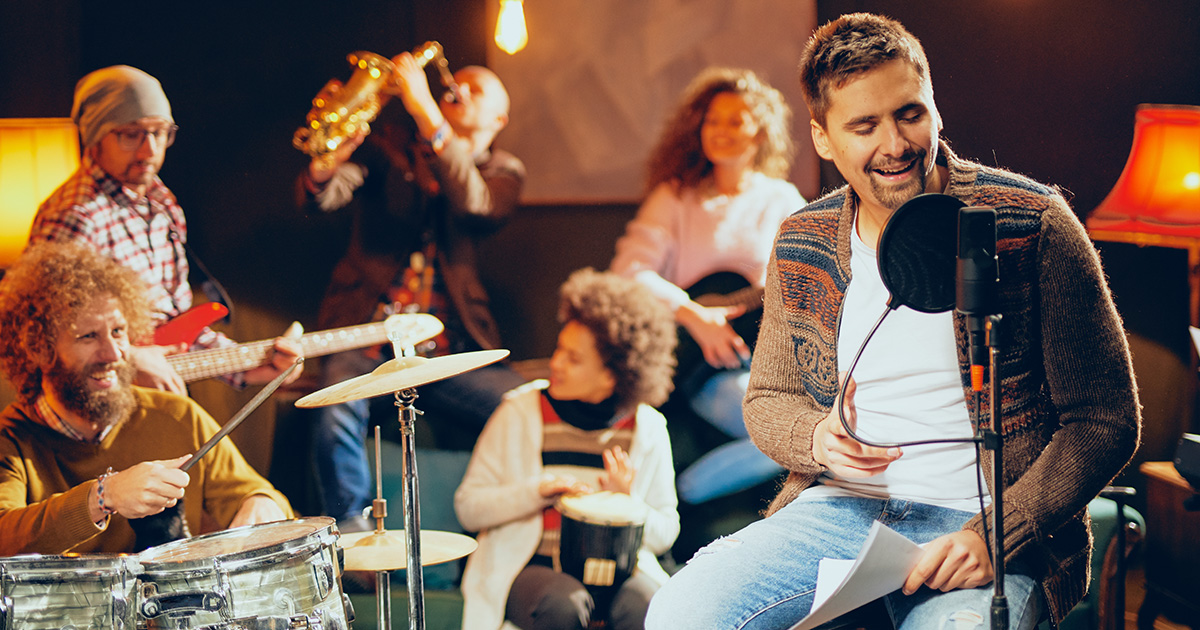 GARY, Ind. — Local jam band Welcome Back Emmett Otter increasingly wishes that someone in the audience of The Jackawolf would tell them when the song is supposed to end, according to close sources.

“It’s really frustrating,” said Nikolai “Nik” Wilson, one of three bassists in the band. “Obviously the best thing about being in a jam band is the creative freedom and almost spiritual connection you feel when everyone on stage really locks into a groove. But the worst part of being in a jam band is never knowing what’s going to happen next or what you’re supposed to be doing or who’s in charge. It’s fucking stressful, man.”

“I know some people would say that kind of free-form musical egalitarianism is the entire point of jamming,” Wilson added. “But those people are idiots.”

Jackawolf venue manager Walter Corrigan had little sympathy for the increasingly exhausted members of the band.

“Look, if you didn’t want to push your way through a 34-minute version of ‘Whiskey in the Jar’ or some shit, you shouldn’t have gone on stage with 10 other guys in Baja hoodies,” said Corrigan while checking his watch. “If they think the kind of audiences who show up for jam bands are going to give them any indication that everyone has had enough of the song and it’s time to move on, they better think again. Not gonna happen.”

“Fact is, being in a jam band sucks more than being in the audience for a jam band, if you can believe it,” said Phillips. “I don’t care how many spliffs you’ve rolled, no man is built with enough wrist strength to endure bongos for that long, and the average person can only be expected to output two, 11-minute bass solos per night, three tops. But some might say that is the band members’ very punishment for doing what they’re doing, rejecting the rightful belief that songs must have some kind of structure, rhythm, or any sense of appeal. They’re in a Hell of their own making.”

As of press time, the audience in the Jackawolf was collectively looking for phone chargers as the band’s set entered its sixth consecutive hour.