“I’m a Loser, Baby, So Why Don’t You Kill Me?” Says Millennial Not Quoting Beck 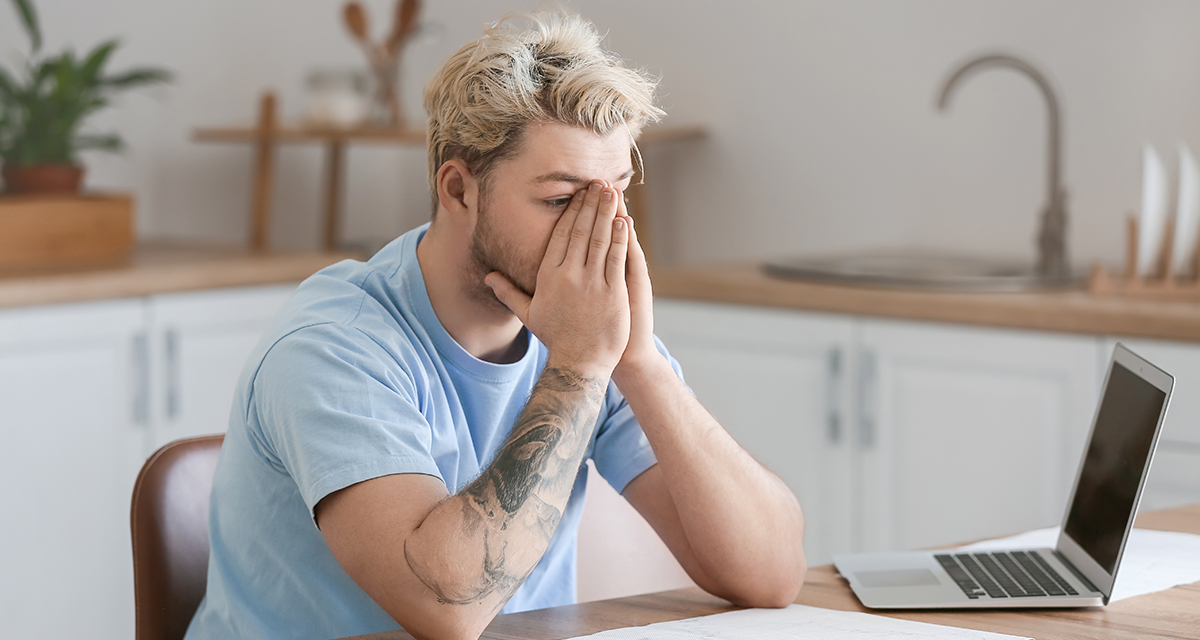 “I started saying I’m a loser, baby, so why don’t you kill me?’ and everyone was like ‘I love Beck’ and I didn’t know what the fuck they were talking about, I was just making a statement, and asking to be put out of my misery,” said Chalke, who hates alternative radio rock and listens exclusively to SoundCloud rap. “I don’t even know why my girlfriend Debra stays with me. Her sister Jenny hates me. I basically have nothing to my own name except two turntables and a microphone, but my DJ career is in tatters. I can’t get booked anywhere. It’s like… wow. It’s like right, right now? My life just sucks shit.”

Beck, the creator of countless infectious songs which have seeped into the collective consciousness, was initially alarmed by Chalke’s usage of his lyrics.

“At first I thought this kid was attempting to steal my intellectual property which isn’t a very cool move,” said Beck, who was voted People Magazine’s #1 Person Who Kinda Looks Okay in a Fedora Sometimes. “But then I realized he likely isn’t super aware of me. His parents probably listened to ‘Mellow Gold’ while they were fighting their way through a divorce or something. So I just feel bad for him. I wish he could experience the complete lack of caring and consequence we Gen Xers enjoy. Wait, that last sentence could be a killer lyric.”

Researchers note an uptick in millennials and Gen Z unintentionally quoting some of the most melodramatic and self-loathing lyrics from the generations before them.

“It’s not uncommon for the lyrics of previous decades’ hits to embed themselves into the subconsciousness and come out during times of difficulty,” said Dr. Kathy Barnhorn, a research psychologist with a private practice in Baltimore. “Gen X especially touted a sense of nihilism and apathy, but it was largely a facade. They had good MTV, great metal bands on the radio, and porked so, so much more than millennials, who really got the short end of the historical stick.”

Chalke’s situation has reportedly taken a turn for the worse, as he has been frequently heard muttering “I hate myself and want to die” while never acknowledging he had been listening to Nirvana.