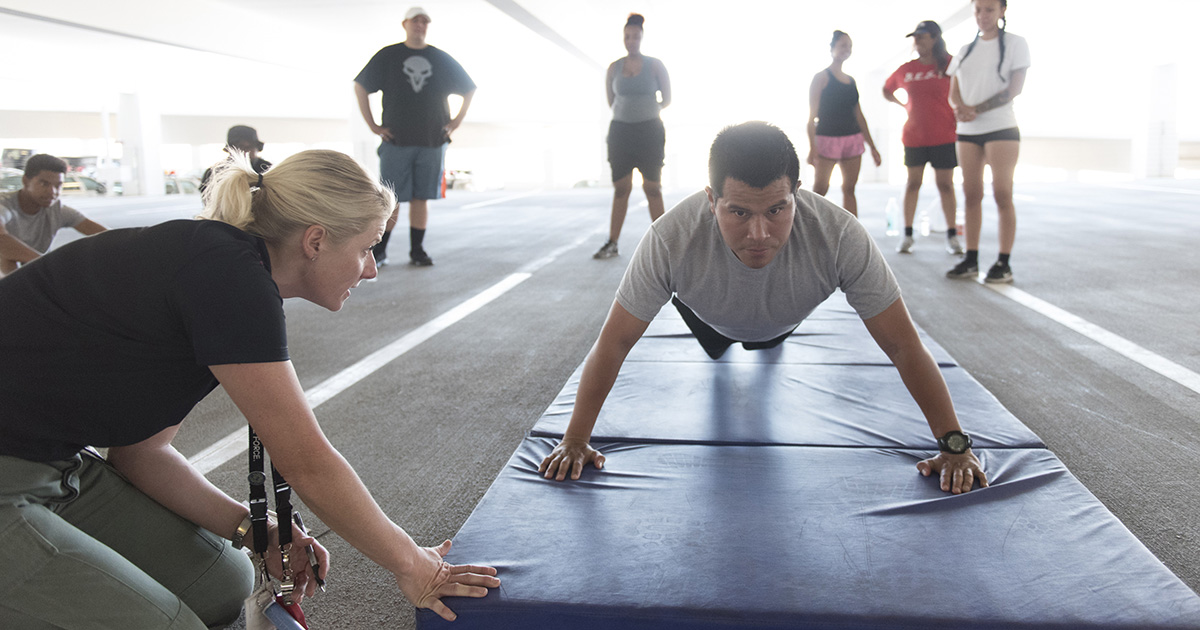 BOSTON — Prospective police officer and unapologetic bigot, Danny Connor, promised friends and family that if he becomes a cop he will use his position to make the force more racist from the inside, multiple sources confirmed.

“I’ve heard a lot of talk about how we need to overhaul policing in America, and I couldn’t agree more,” said Connor, who spent the last four years as part of a local right-wing militia. “If anything, the police are way too lenient. I want to bring back old-school policing like my father and grandfather before me. I want two or three German Shepherds with me at all times and I want full access to a fire hose whenever I want so I can just blast anyone loitering in a place they don’t belong. There are so many laws on the book from the early 1900s that we don’t even enforce anymore. I want to make sure we bring those back, and the most effective way to do that is from within.”

Training officers say that Connor is one of the most enthusiastic recruits they have seen in years.

“This kid really gets it. I interview a lot of young people who talk about how ‘they want to serve their community’ and ‘make the world a better place’ and I just want to be like ‘hey dumb dumb, that isn’t what cops do,’” said Officer Ryan Leary, the head of the Boston Police Academy. “But this Connor guy knew the score. I asked him why he wanted to be a cop and he said ‘so I can be untouchable.’ Bingo. I asked him if he has a problem with minorities and he said ‘you’re god damn fucking right I do.’ And I deducted some points for taking the Lord’s name in vain, but he still had the right answer.”

Advocates for police reform are actively trying to change the hiring practices of law enforcement agencies across the country.

“We believe that anyone who openly has a swastika as their avatar on message boards should be instantly disqualified, but usually that makes them even more desirable as candidates,” said local social worker Amani Lewis. “We studied recent graduates from the Chicago Police Academy and the results were exactly what we expected, but still disappointing. We did background checks and found that 100% of these officers outwardly expressed racist views online and had multiple arrests for assault that were wiped from their record by a family member that was a high-ranking police officer. Basically, we’re all still fucked.”

At press time, Connor invested in new golf clubs so he has a hobby when he’s inevitably put on paid administrative leave for violent misconduct.