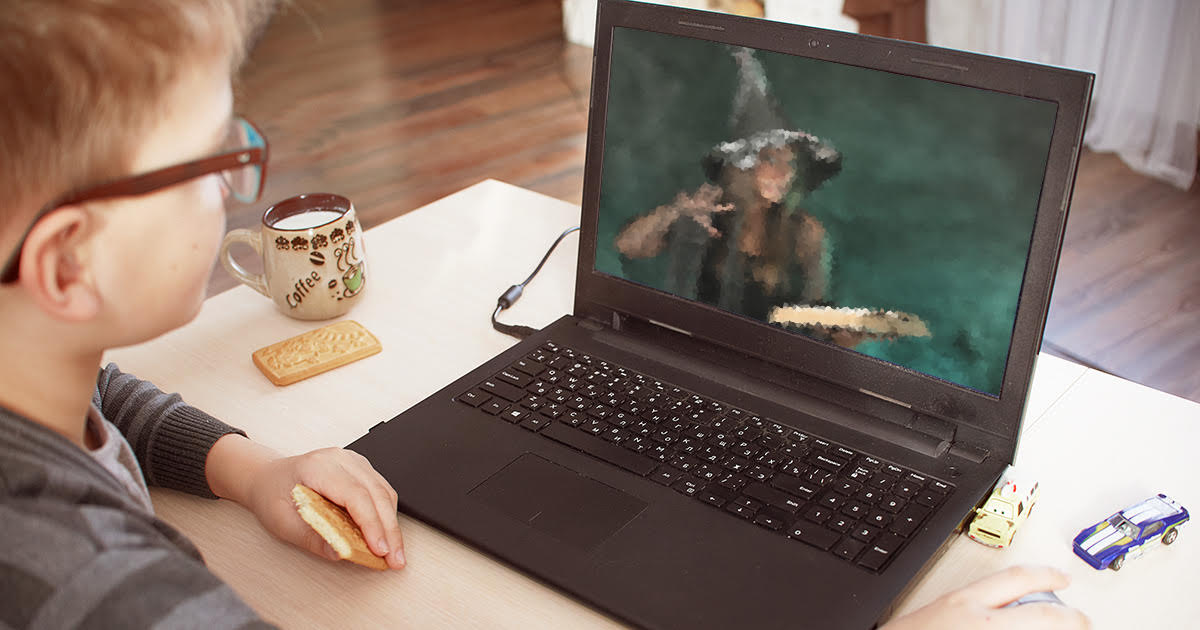 SCOTTISH HIGHLANDS — Professors at Hogwarts School of Witchcraft admit they’re struggling with teaching students remotely via Zoom several months into a devastating outbreak of Scrofungulus sweeping across the country.

“As soon as my scraggly owl Juniper Squiggledick gave me the news we were shutting down, the first thing I thought was, ‘Oh, God — they’re going to force me to use one of those toplap mirror portals, aren’t they?’” said Professor Filius Flitwik, balancing precariously on a pile of broken Dell laptop computers. “Every time I demonstrate a Levitation spell, I accidentally blast my mirror portal into the ceiling. The school doesn’t reimburse me for these and I’m starting to go broke.”

Additionally, magical educators are combating rampant cheating among certain students — in particular, muggle-born students with an extreme advantage over their pure-blooded peers.

“I’m crushing my classes now. When McGonagall has us practice transfigurations, I just let my cat run offscreen, say a few Latin words, play a ‘poof’ sound effect on my iPhone, and then grab a broom I had under my desk,” explained student Geoffrey Needlepeen. “I really blew her mind when I transformed myself into a talking potato using a Snapchat filter.”

However, the biggest challenge facing the wizarding community is the possibility of exposure. The Ministry of Magic has lifted its restrictions on underage magic wielders using their powers outside of school, but at a higher risk of being outed.

“Yeah… now that you mention it, all sorts of weird shit has been happening recently,” said Karen Foggycock, a muggle. “I was walking to the grocery store the other day, and I saw a flash of green light come from one of the houses on my street… and then what I can only describe as 1,000 anthropomorphic roots ran past me into the street and down a sewer. I woke up a few hours later having no recollection of what happened until just now.”

As of press time, J.K. Rowling was wandering around Diagon Alley, yelling about how Scrofungulus is analogous to AIDS and that Hagrid was a pansexual deviant.