High School Vice-Principal Gets It, Used to Be Just Like You 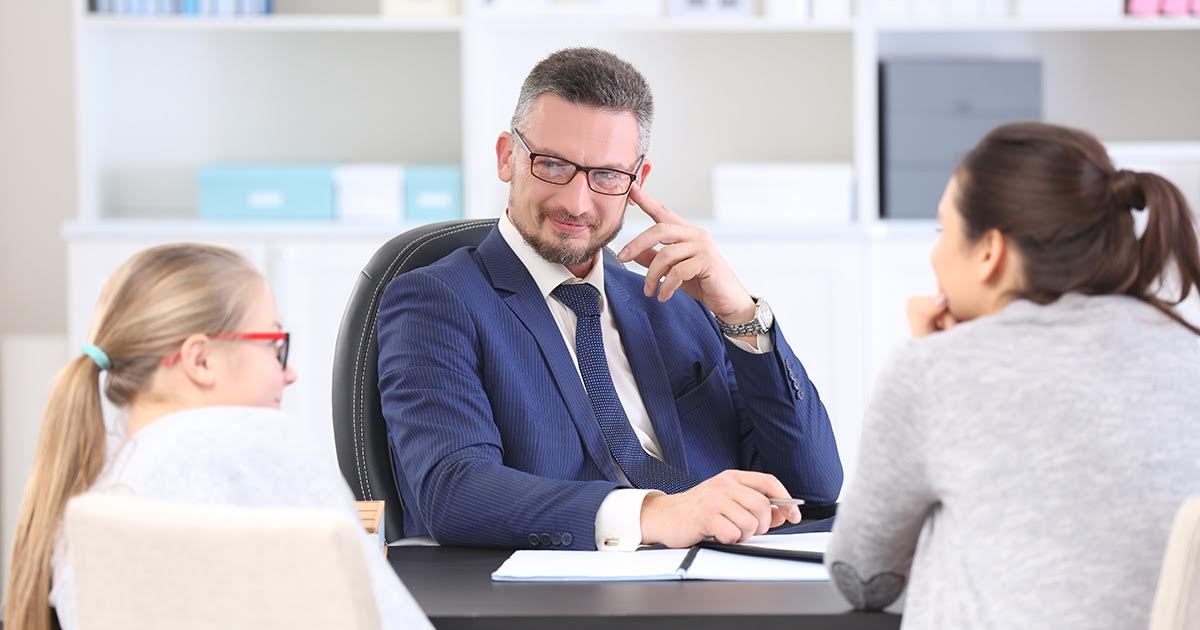 EDEN PRAIRIE, Minn. — Vice-Principal of Eden Prairie High School Wayne McCarthy claimed this week that he can relate with some of his school’s more troubled students, as he “used to be a wild child, just like them,” sources close to the faculty confirm.

“Look, I know what these dudes are thinking,” said McCarthy, casually perching his leg on a chair. “They’re thinking, ‘Ol’ Mr. McCarthy is just some nerd.’ But I’ve been around the block. I’ve seen that Green Day musical. Heck, I’ve seen it twice!”

McCarthy admitted he’ll even pull out his Paramore album when certain students are sent to his office to help them feel at ease.

“These kids have to buckle down and learn that, one day, the trips to Spencer’s Gifts are gonna stop… just like I learned,” said McCarthy. “I remember hanging out in the food court and thinking about what I’d buy at Hot Topic. These students just need an outlet like I had — like the mosh pit at the Warped Tour.”

However, some students are confused by the mixed signals.

“After I got busted for graffiti, he cornered me to show me this old picture of him with a faux hawk,” sophomore Liam Polk shared. “He said he ‘wasn’t trying to be a narc,’ but, honestly, I think he thinks it means he’s not narcoleptic. I’m kind of embarrassed for him.”

For his part, McCarthy maintained he isn’t trying to “harsh anyone’s mellow” — he “just wants to prepare them for the road ahead.”

“It’s my duty to make sure these kids know it may get rough for them out there,” said McCarthy. “But I also don’t want them to think I’ve never owned a studded belt, you know? I look at these kids, and I see elements of myself. I want to give them the guidance they need.”

McCarthy later confirmed for his students that, while “he’s an educator first,” students are “welcome to stop in and chat about Eminem or whatever.”