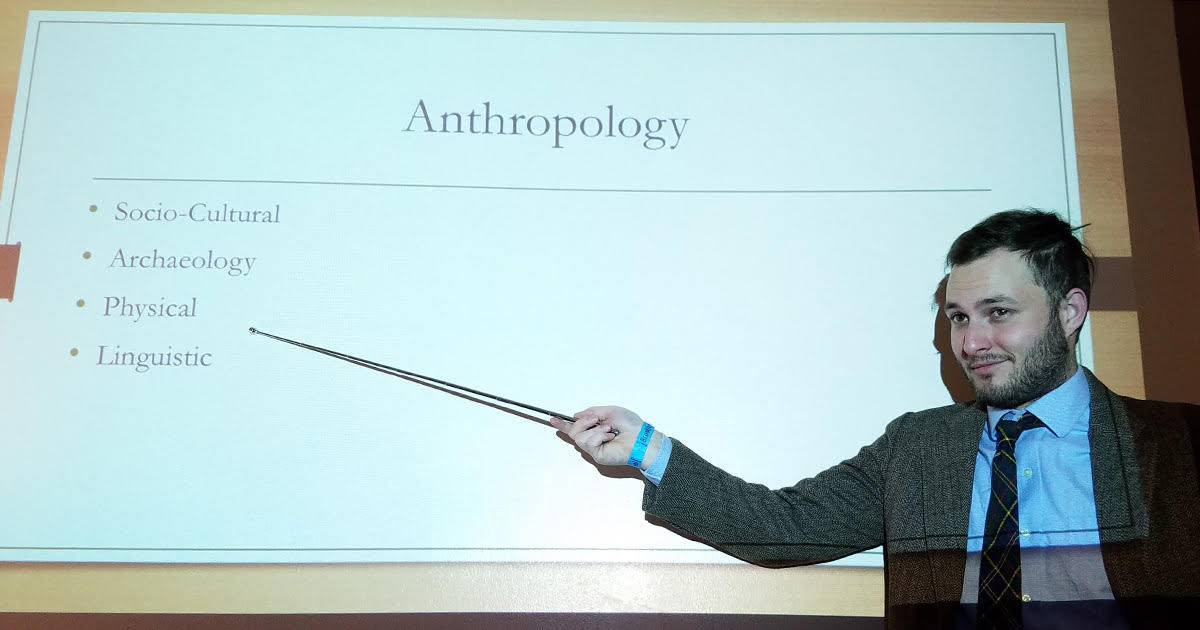 “It was pretty sad. He clearly wanted someone to ask him about it,” said 7th grader Tamara Howard. “He kept fixing his sleeve cuffs and doing exaggerated stretches so we could see his wrist better. The worst part was he kept making the same joke: looking at the wristband and saying, ‘This isn’t my watch, but I did have a good time.’ So lame.”

According to Corryn Meegan, an art teacher across the hall, this is just the latest in a long list of Raybould’s tactics to connect with his students.

“It’s not uncommon to see Erol on a bench, drumming on his knees and bobbing his head like the cool, artsy guy in a romantic comedy,” said Meegan. “He’ll play Black Flag just loud enough for his students to hear as they enter the classroom. Does he think they know who Black Flag is? These kids are, like, 12. They listen to pop music.”

Raybould’s behavior is part of a wider trend of teachers posturing for their students. Young teachers all over the San Joaquin Valley have “accidentally” been caught listening to bands like the Smiths and Joy Division during their lunch breaks.

For his part, Raybould was unapologetic.

“I’m not some dusty old history teacher, here to tell you about George Washington chopping down a cherry tree,” Raybould said, casually undoing his top buttons to expose a vintage Misfits T-shirt. “I’m a young guy who’s into punk rock, and I just happen to be a teacher, too. If they notice, awesome — if not, that’s fine too, I guess. I don’t really care, honestly.”

At press time, Emerson gym teacher Clint Holt had a sudden and dramatic spike in popularity, due to rumors that he was a second cousin to YouTube star Aidan Alexander.