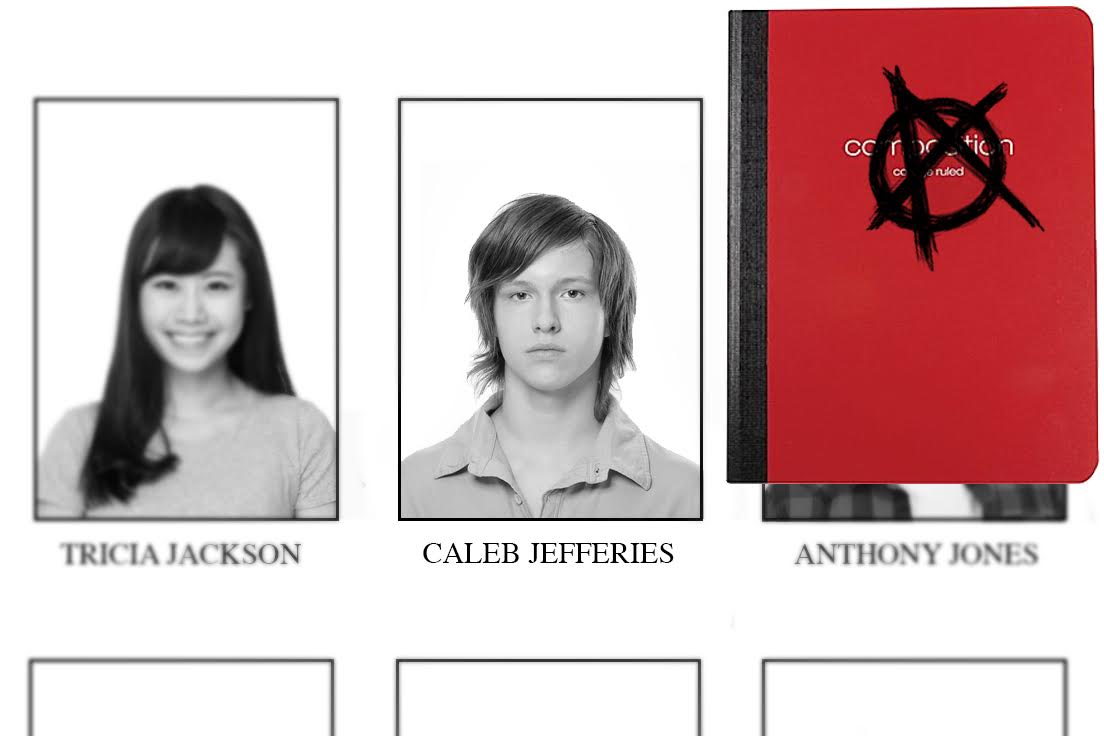 HARRISON, N.Y. – Harrison High School biology teacher Christopher Klein was abruptly taken to task this week by the appearance of an anarchy symbol scribbled on the spiral notebook of sophomore Caleb Jefferies.

“I mean, obviously this was a threat to me and all authority figures in the school and I don’t want any trouble,” Klein stated between periods from the safety of the faculty lounge. “Anarchists are America’s Taliban and there’s no telling what Caleb might do. He has no moral code!”

The underground press of Harrison High School has confirmed that Jefferies has sworn an oath to radical anarchists such as Sid Vicious, Laura Jane Grace, and the entire lineup of Atari Teenage Riot.

When interviewed from an undisclosed location, the 5 foot 5 inch, 115 lb. student finally went on record: “It isn’t a threat, Mr. Klein just needs to know that he isn’t in charge. I mean, I download music from the Dark Internet. I have no rules and I answer to no one. That’s why I quit cross country last year.”

“Coach Ferdinand couldn’t handle my ethos,” he added, having just learned the definition of “ethos” from third period English.

Jefferies, who refused to dissect an owl pellet and has been unable to define mitochondria, currently holds an A in Mr. Klein’s class. “I just want to pass him and get him out of here,” a frazzled Mr. Klein said. “I have a wife and kid. I’m not about to go toe-to-toe with someone who doesn’t value human life. Some kids just can’t be reached.”

The press interview with Jefferies was cut short, however, before he could read his manifesto from the very notebook on which the symbol was etched. School faculty members believe his final statement was a coded message to his anarchist syndicate: “Crap, it’s time for my D&D quest and the DM docks us 100 MP if we’re late.”