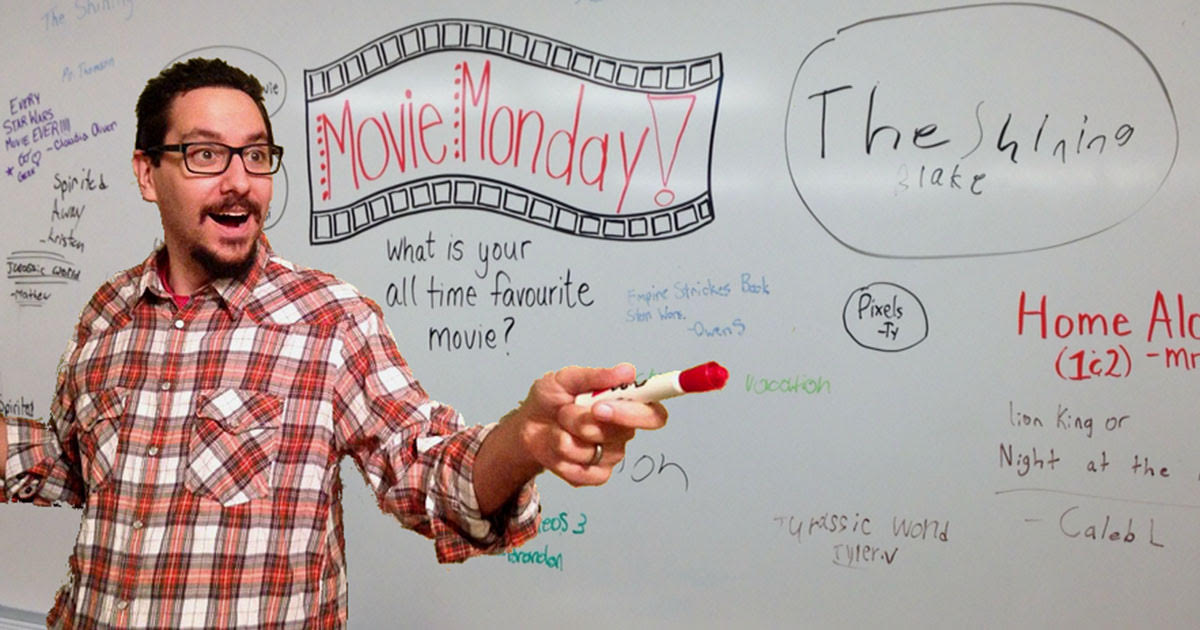 Classmates discussing their favorite albums of the year made the startling discovery when Dakota Wren, a junior, said the Brooklyn-based group’s 2016 album Human Performance had “cracked her top 10.”

“That’s when Mr. D butted in and said how much he liked it as well. SO cool. I mean, Mr. D was always one of my favorite teachers, but this puts him into a whole new bracket! He’s, like, in his 30s. How did he even hear about them?” asked Wren. “Maybe he has a cool younger sister or something who tells him about new bands.”

Daniels admitted privately he heard about the band in the same place every person older than 30-years-old discovers new music.

“They talked about Parquet Courts on an episode of All Songs Considered on NPR,” said Daniels, whose knowledge of jazz, while encyclopedic, is useless among his students. “But I’m not about to tell my students that’s where I heard about them.”

The “cool” educator has culled particular clout among the students over the year by playing movie clips corresponding to the day’s lesson, dressing as Star Lord last Halloween, and driving a classic Ford Mustang.

“If he knew, like, Bon Iver, or Radiohead? I wouldn’t be surprised,” said senior Michael Olson. “Even my dad has heard of Radiohead. But Parquet Courts?! Man, had I known that, I would’ve paid more attention in his class.”

Daniels, for his part, hopes to ride this wave as long as possible. “I just signed up for Spotify Premium and Apple Music. I’m really not a big pop-music fan, but once you get your hooks in these kids, you can’t let go,” said the enthused teacher, Googling the lyrics to Young Thug’s “Harambe.”