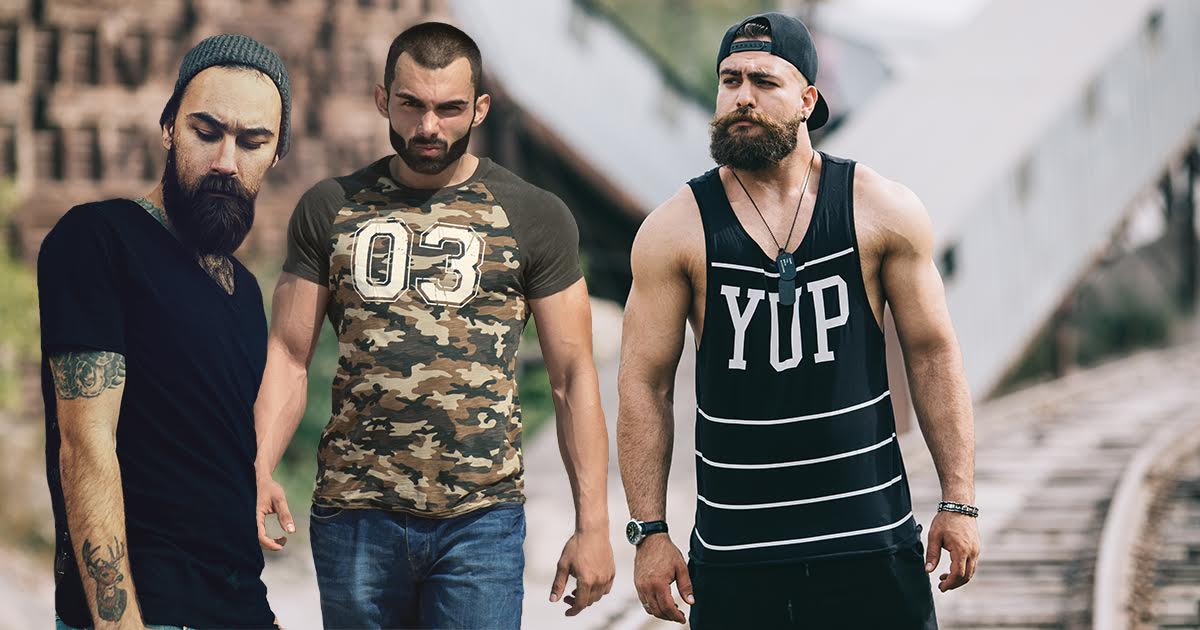 “Papa Roach has been good to us for many years, don’t get us wrong,” said Sawchuk. “Sadly, not all business relationships are meant to last, and our time was up. We know this is difficult for fans to understand right now, but Step Papa Roach is the best thing for the Dreamworks family at this time. We’re sure Papa Roach can bounce back and find another label to work with.”

Those close to the aging band paint a picture of an inconsolable Papa Roach.

“The label didn’t even call. Don’t you think they should’ve called?” asked Papa Roach frontman Jacoby Shaddix, via a landline phone in the studio apartment the band now calls home. “I still can’t believe it. One day you can have it all, and just like that, your life can be cut into pieces. I gotta go. Tony needs to make a call.”

The two bands have announced very different plans for the rest of the year. Step Papa Roach will headline several major festivals this summer before embarking on their first international tour in the fall. Meanwhile, Papa Roach has asked if you still plan to come over for Thanksgiving like you said you would.