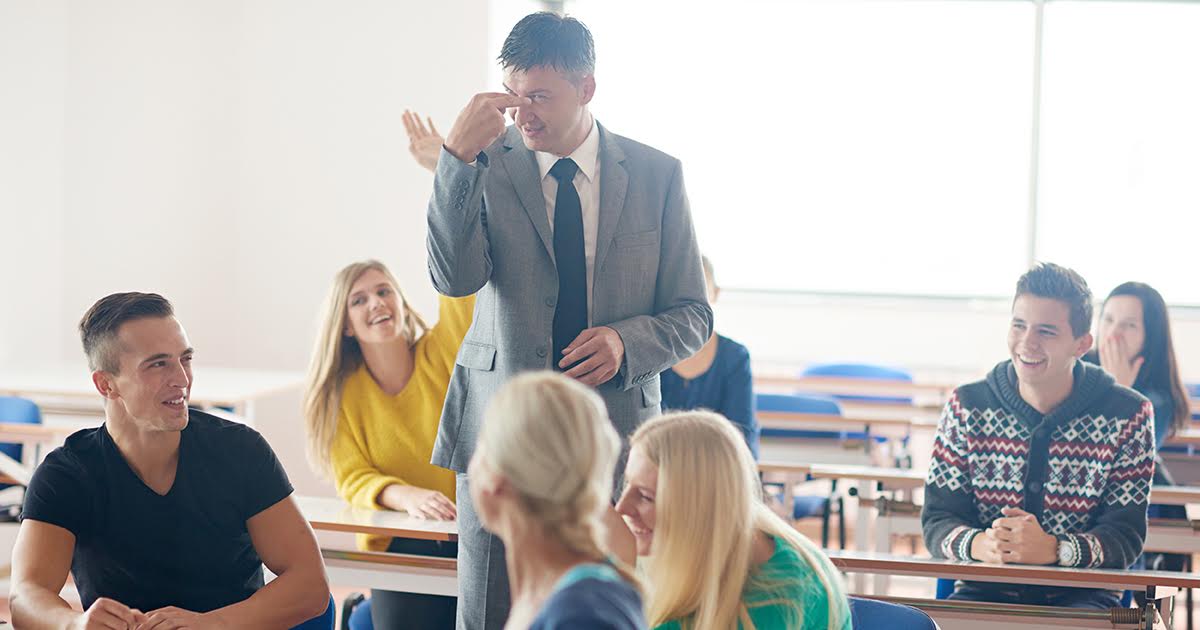 SANTA MONICA, Calif. — An adjunct lecturer of American Studies at Santa Monica City College strongly hinted to his class this morning that he had first-hand experience with using cocaine, multiple impressed sources confirmed.

During a discussion about the drug wars of the ’80s, 42-year-old Cory Samuels reportedly detailed the high associated with cocaine, concluding his digression with the phrase, “Not that I would know…” and pausing for a reaction.

“Professor Samuels is already cool in my book. He doesn’t have to pretend to do drugs,” said Trevor Austin, a second-year student at SMCC and amateur surfboard manufacturer. “He’s so chill and laid-back; I can’t really picture him doing lines or anything. There’s no way he’d be out at clubs doing that junk, that’s for sure. He’d probably just talk your ear off about the industrial revolution or some other historical bullshit.”

Samuels said privately he has abstained from drugs for most of his adult life, due to an irregular heartbeat and generalized anxiety disorder. He did admit, however, to two exceptions: light, occasional marijuana use, and one time he’s pretty sure his friends fed him mushrooms without him knowing it.

“No, I haven’t actually done cocaine,” said Samuels, grading papers on a large beach towel at the Santa Monica Pier. “I was once offered it, though. I accepted, but the wind blew the line away, so I had to pretend to be high the rest of the night. I really had no idea what I was doing. It was awful.”

Samuels’ desperate attempt to present a “cooler, more edgy” portrait of himself may stem from a fear of and worry for young, newly minted doctorate students. Most of these students have no job prospects other than adjunct lecturer positions at community colleges across the country — a demographic that grows every year.

“Back in the ’80s, it was so much easier to be a cool teacher — all you needed was a guitar and a dislike for Reagan,” added Samuels. “But, come to think of it, all those professors seemed pretty high, too.”