Guy Will Get That Thing To You Tomorrow 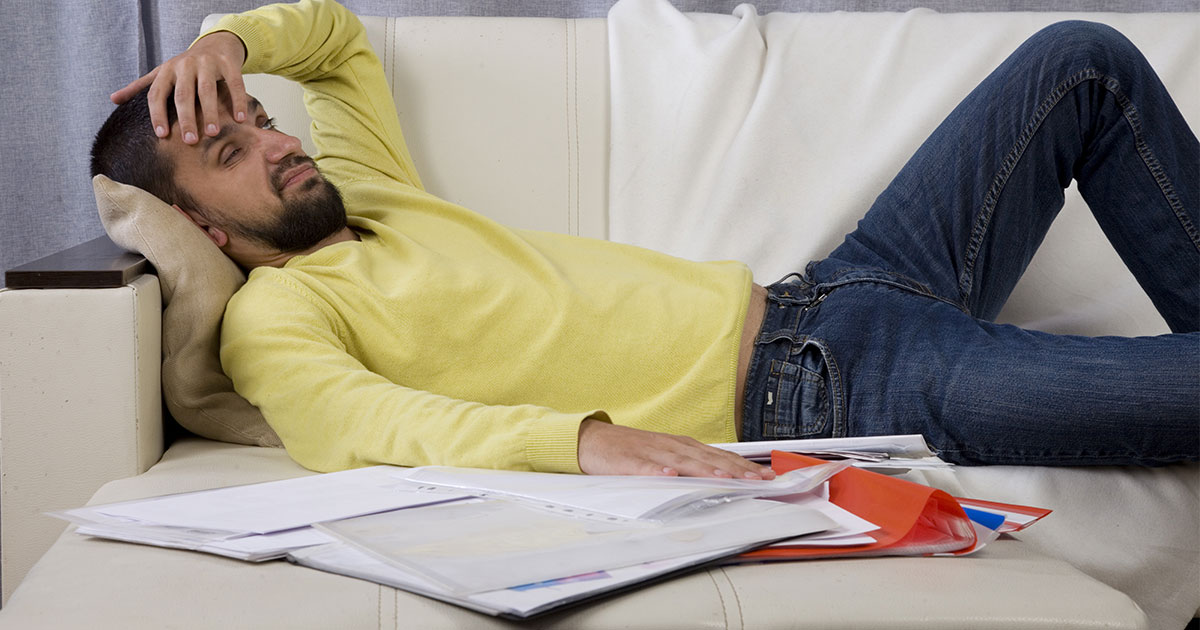 ANAHEIM, Calif. — Your coworker Michael Banks, a 33-year-old office assistant and widely known flake, announced plans today to get everything sorted out by tomorrow afternoon, witnesses confirmed while you rolled your eyes.

“Tomorrow is the day I get back to everyone,” reported Banks. “This past month has been super crazy. I’ve been busy with… uh, well, I’ve been busy. But I promise that whatever it is I was supposed to get done, will definitely, most likely, be done by tomorrow.”

Banks has been criticized by you and your colleagues for signing up for extra work, and then completing it exceedingly late.

“He volunteered for a coffee run Wednesday morning, and didn’t get back to the office until 15 minutes before we clocked out,” said sales lead Marcia Flowers. “And when he got back, he just had bags of coffee beans that we still needed to grind and brew ourselves.”

The overwhelming workload Banks took on has become an immediate concern to the office staff.

“I signed up to plan our team off-site, so I should get started on that. I’ve been meaning to forward Will [Chambers] that email about sales projections all year,” said Banks. “And I need to message Jess [Henry] the name of that band that plays Led Zeppelin songs, but with Game of Thrones-related lyrics.”

“Oh,” he added, “and get that birthday cake I promised Laura. Better late than never, I guess.”

Many, in addition to yourself, who work in proximity to Banks are skeptical he can complete each task.

“By my calculations, if Mike did everything tomorrow he said he’d do, tomorrow would be 1,892 hours long,” said one fellow analyst who wished to remain anonymous. “And that’s not including time to go to the bathroom. I do hope he gets that borrowed DVD of Frasier back to me, though.”

Confronted with allegations that he is slacking off, Banks became immediately defensive.

“Most people here don’t realize I run the second-most-popular ’80s cartoon page on Tumblr. That takes a lot of time. Plus naps,” said Banks. “But now is the time to get things right. Time to get people those important financial documents, apologize for missing all those lunch meetings, and finally ask my doctor about that blood in my pee.”