First Workplace Shit at New Job Goes off Without a Hitch 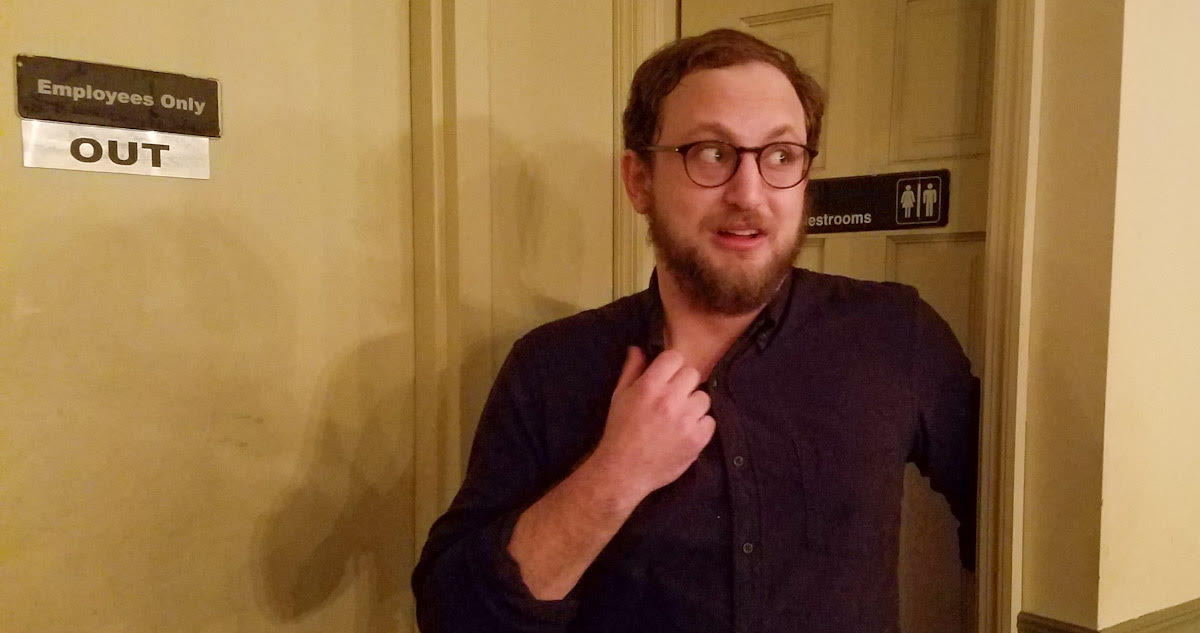 “We were just starting our daily briefing in the conference room when I felt that familiar little stir,” said Wyatt. “I was terrified to actually use the facilities. Being my first week here, I didn’t know what sort of tolerance the toilet has. I had a huge ham dinner last night, and if the ‘new guy’ broke the throne, I’d never live that down.”

The 24-year-old claimed that the office’s single-stall, gender-neutral bathroom actually helped with the ordeal.

“I was relieved I didn’t have to share the bathroom with other people,” said Wyatt, relaxing comfortably at his desk. “Taking a shit is never something you want to do in a public setting — especially around people you spend eight hours a day with. I got in there, checked Facebook, and just let nature take its course. I thought about using the spray, but I figured it might tip people off that I’d just dropped a fat steamer.”

Wyatt did confirm, however, that there was a brief moment of tension.

“Someone tried to turn the doorknob, and I heard them sigh really loud and give a half-hearted knock,” Wyatt recalled. “I said, ‘Just a minute’ in a really deep voice, and then they must have walked off. I’m just glad that lock held up. Nobody needs to see me like that.”

Upon hearing the report, Wyatt’s friend and coworker Jonathan Park was stunned.

“I’ve worked here for nine months and I still haven’t taken a shit here. Do the smart thing and shit at home,” said Park. “In my experience, it’s a better idea to hold it, drive to the mall on your lunch break, and use a public restroom anonymously. Nobody there will hold it against you.”

Samantha Taylor, Wyatt’s manager and direct supervisor, later admitted privately that she was fully aware of just what had gone down, however.