Guy with Most Piercings Also Has Most Opinions 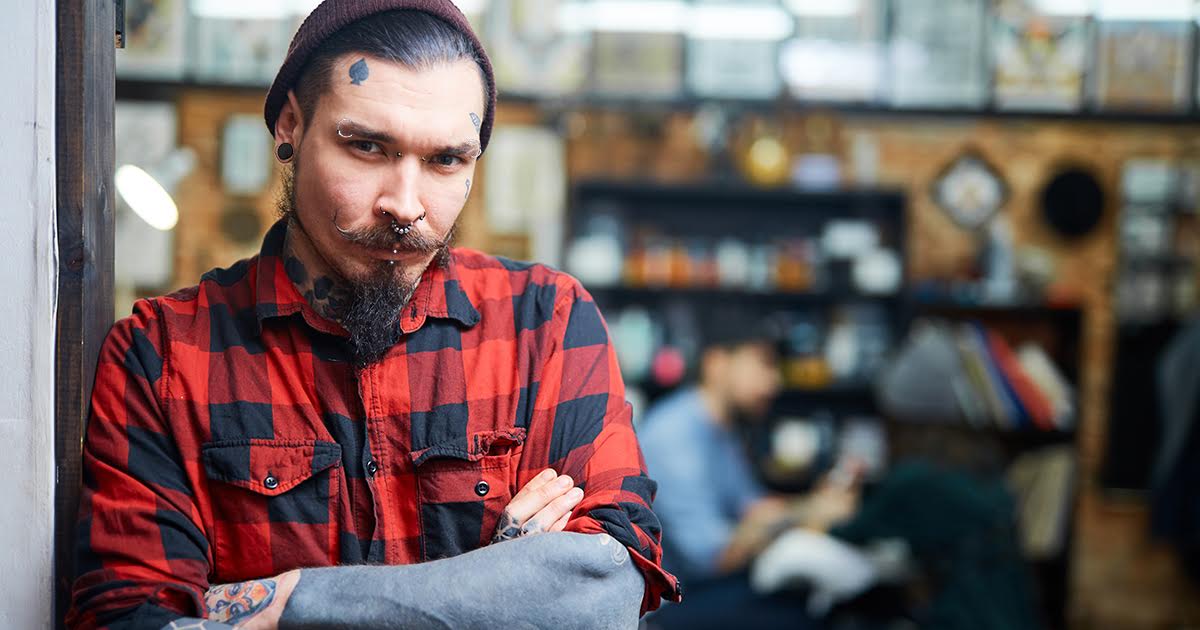 Ongoing security footage shows Avery assaulting fellow show-goer Tanya Ward with a barrage of “hot takes” for over an hour within the smoking section of music venue Top of the Mountain.

“We all saw she was just being polite when she said, ‘Great show, right?’” said witness Jake Pushnik. “But before any of us knew what was happening, Earring Boy went off about how every band these days is just ripping off the Beatles, who ripped off Chuck Berry. None of us can get in there to help her. If someone doesn’t act fast, we could lose her.”

Avery has already allegedly shared a wide range of opinions with his victim, including music, politics, and even ’90s Nickelodeon programming.

“Last I saw, he was yammering about how Wild and Crazy Kids was the most underrated show of its era,” said merch manager Andrea Robertson. “And I swear, for 15 minutes, he dished about GUTS being far too derivative of Family Double Dare. An adult man said this, at a punk show.”

“We planned to intervene when Avery brought up Syria, but he then referred to the piercings on his left cheekbone as ‘Braid-hog,’” confirmed Ofc. Charles Wolkowski. “He’s named his piercings. Only God can help that woman now.”

Friends of Ward are concerned she might not have the strength to exit the conversation by herself.

“Tanya is the most polite person I know. She’ll nod her head and say, ‘Well, isn’t that something!’ She can do it all night without ever letting on how annoyed she is,” said longtime friend Jesse Wilson. “I texted her multiple times, but she knows how rude it is to look at your phone when someone is talking at you.”

At press time, Ward had tried to bore Avery by describing her menstrual cycle. However, the move backfired due to Avery’s views on the most effective tampons, as well as the benefits of a Diva cup.