Man Magically Transforms Into Music Historian While Talking to Women 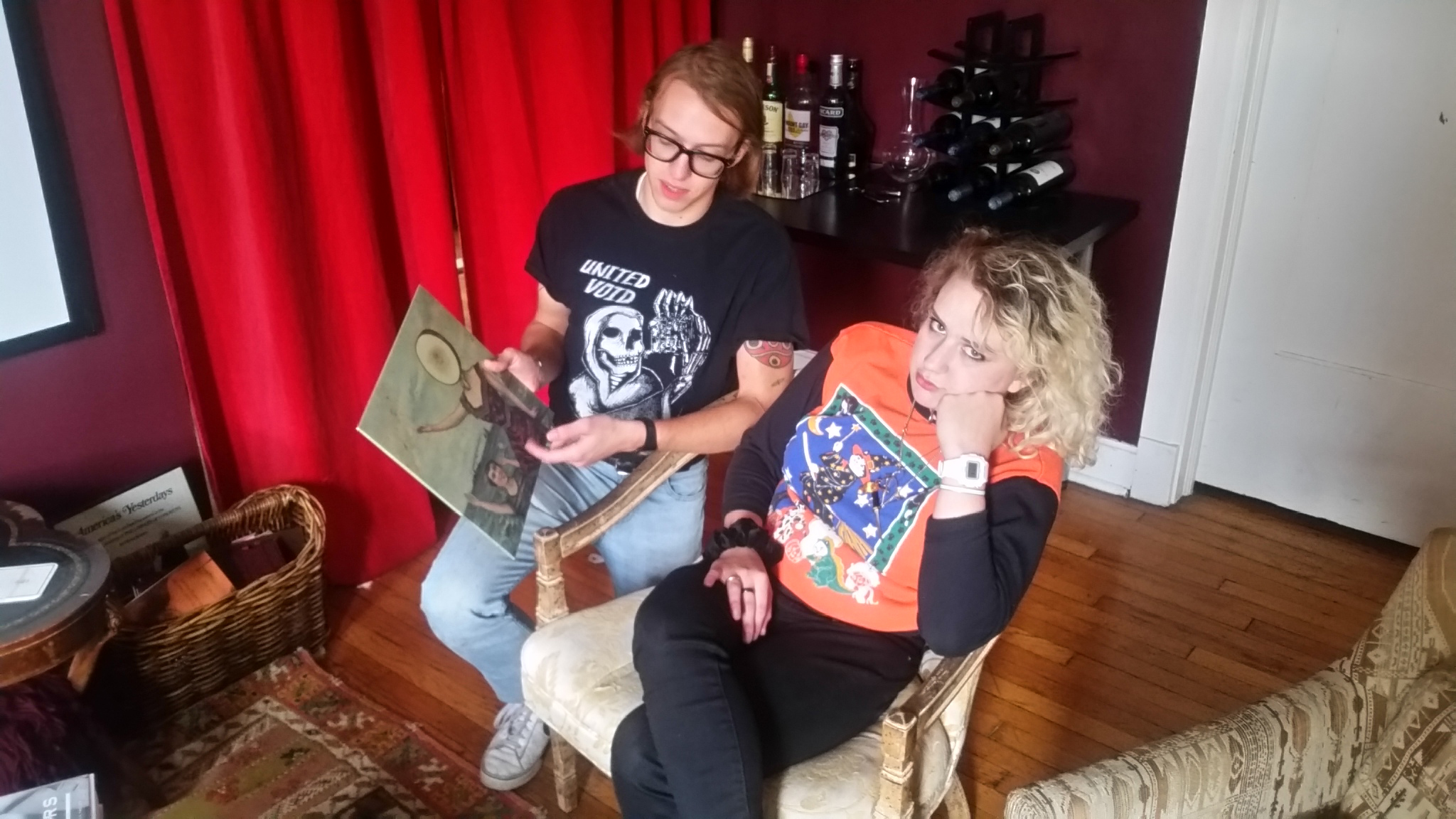 SEATTLE — Local man Brian Reynolds embarrassed himself again thanks to his unique skill of transforming into a historian of any music genre while in the presence of a woman, friends and associates completely fed up with his crap confirmed.

“It really comes out of nowhere — you never expect it,” said Erik Felix, a witness on more than a few occasions. “Brian’s usually pretty mild-mannered, but he will suddenly change into this giant asshole of a music encyclopedia whenever he meets someone he’s attracted to.”

“My friend Sadie [Jones] was there, and as soon as Brian saw her Bikini Kill shirt, he beelined straight to her,” said Felix. “Something awakened inside of him. His eyes glazed over, his breath got heavy, he undid the top two buttons of his shirt… in that moment, he was someone completely different. There was nothing I could do to stop it.”

Reynolds allegedly told Ms. Jones that Bikini Kill was “all about Billy Karren” and “the Frumpies are really good, probably better than Bikini Kill,”  and also asked whether she had “heard of X-Ray Spex, who are also better” before completely shouting over her answer.

Reynolds claimed afterward that he didn’t recall the encounter with Jones. “I did what?” he asked, eyes wide, before lowering his gaze and whispering, “Not again…”

Since the first report went public, more have come forward with similar accounts of Reynolds’ behavior.

“He once tried to tell me the lead singer of Bratmobile is an actual wolf. Of all the trivia I’ve ever heard, it’s far and away the most absurd… mainly because it’s literally untrue. But he was really insistent about it,” said Deanna Mendoza, who met Reynolds at a basement party in August. “I thought he just misread Allison Wolfe’s name, but I didn’t really get the impression he could read. He was borderline incoherent… like some sort of… condescending beast.”

For all of the frustration Reynolds has caused, not everyone in the Seattle scene seemed tired of his antics.

“I sort of get a kick out of it, to be honest,” said Theresa Bryant, who has met Reynolds a few times. “But he’s pretty easy to get rid of. I bet him he couldn’t list every song written by the Beatles in reverse alphabetical order. He’s been on the back porch with a notebook for the last 45 minutes.”