Grandma’s Vinyl Collection Kinda Makes Her Look like a Poser 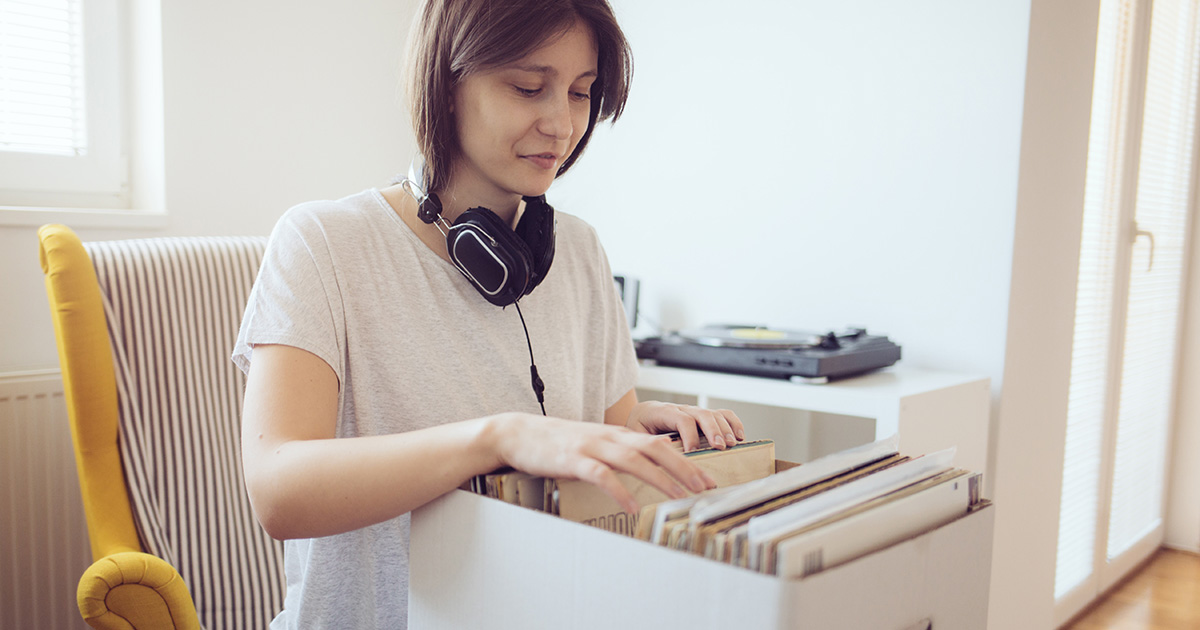 “We were going through her records, and I’m just like, fucking Fleetwood Mac’s ‘Rumors?’ ‘The White Album?’ Who is she trying to impress?” said Long. “Like, we get it, you listen to oldies but come on, dude. I used to really respect her back when she would, like, make banana muffins for me and taught me how to crochet and shit, but now I’m just like, you’re a poser, dude.”

The grandmother, Ethel Briggs, was reportedly confused and disheartened about the events.

“Well, since the happy couple is moving into their own apartment soon and my granddaughter and her boyfriend seem to really enjoy records, I thought it’d be fun to take them through my collection of albums from back in my heyday. I mean, who doesn’t love ABBA’s ‘Gold’ album, right? Back from my days of disco,” said Briggs, brushing the dust off of a first press edition Crosby, Stills and Nash record. “They didn’t seem to want any of them, though. They mostly just stared at me and scoffed, and a couple of times they were filming the records on their phones and giggling. I’m not really sure what it was all about, but it looked like they had some fun.”

Boyfriend and self-proclaimed vinyl “expert” Briggs has hope for the matriarch, despite her “cringe Zeppelin phase.”

“I mean, she’s just a total beginner. She’ll for sure get more interesting music as she gets more into collecting, but for right now, she’s just got the basics. Give her a couple more years,” said Brentwood. “I mean, when I first started I was out here listening to ‘Abbey Road’ too. Now I’ve got the score of the 1984 American sports film ‘The Natural,’ which just signifies a little more finesse. She’ll get there one day. At least she doesn’t have a suitcase Crosley.”

Long has stated that she will be giving her grandmother a call when she stops getting all her records from Urban Outfitters.