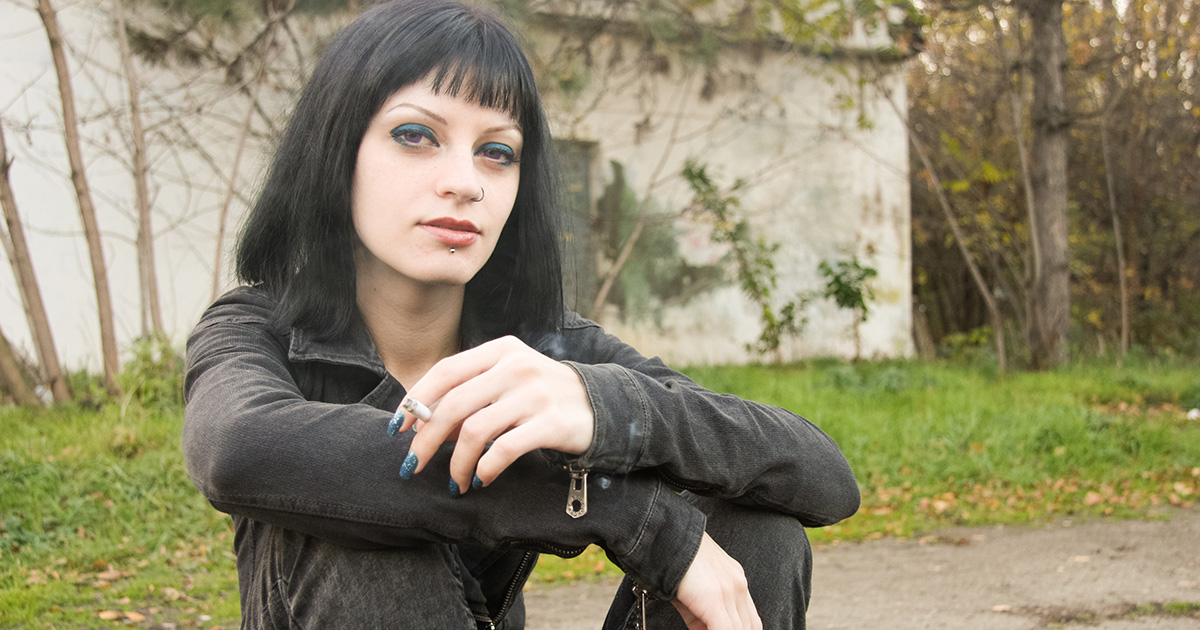 “The fact of the matter is some people should stay locked up. It should go without saying that the serial killers I may have written a few love letters to should stay in jail. Fuck, I sent these guys recent photos, they know what I look like, don’t let them out ever,” said Hall, a part-time Hot Topic cashier. “Now that this issue is gaining more traction, there is a very real possibility that he will be released and try to hang out with me. Whatever happened to an eye for an eye, or in his case the many eyes of those he serial murdered.”

Her prison pen pal feels differently about the issue, though, and continues to annoy guards outside his cell with love songs and Shakespearean sonnets in anticipation of his in-person courtship.

“My love for the beloved Ophelia has given me something to look forward to every day I’m in here. Her kind words make me want to be a better man, and the loose strands of hair that fall into the envelopes her letters come in make me feel like my blood is on fire. I’ve almost collected enough to stuff my pillow,” said Jonathan “The Park Ranger Ripper” Carter. “And our correspondences have helped my case for my rehabilitation. The tender exchange of our words has brought new evidence to my case that I’m a loving misunderstood soul. Now people see me as so much more than that guy who stuffed those Yosemite park rangers into bear proof trash cans. Allegedly.”

According to criminal psychologist Alma Gomez, it’s a pretty common occurrence for goths to write letters to dangerous individuals.

“There’s a cathartic appeal to writing letters to murderers. It allows people with an interest in the macabre to fantasize about it, and it’s a much healthier hobby than the other popular goth hobby of making home taxidermy with roadkill they find on the street,” said Gomez. “But it’s important that this stay in the realm of fantasy and nothing more because they can’t get into a romantic relationship with a serial killer or they will end up in 25 different trash bags dumped off the side of the highway.”

The Park Ranger Ripper is reportedly using his paid phone minutes to try to book wedding venues and rent a tuxedo.