Fun Uncle Regrets Every Life Choice He’s Ever Made 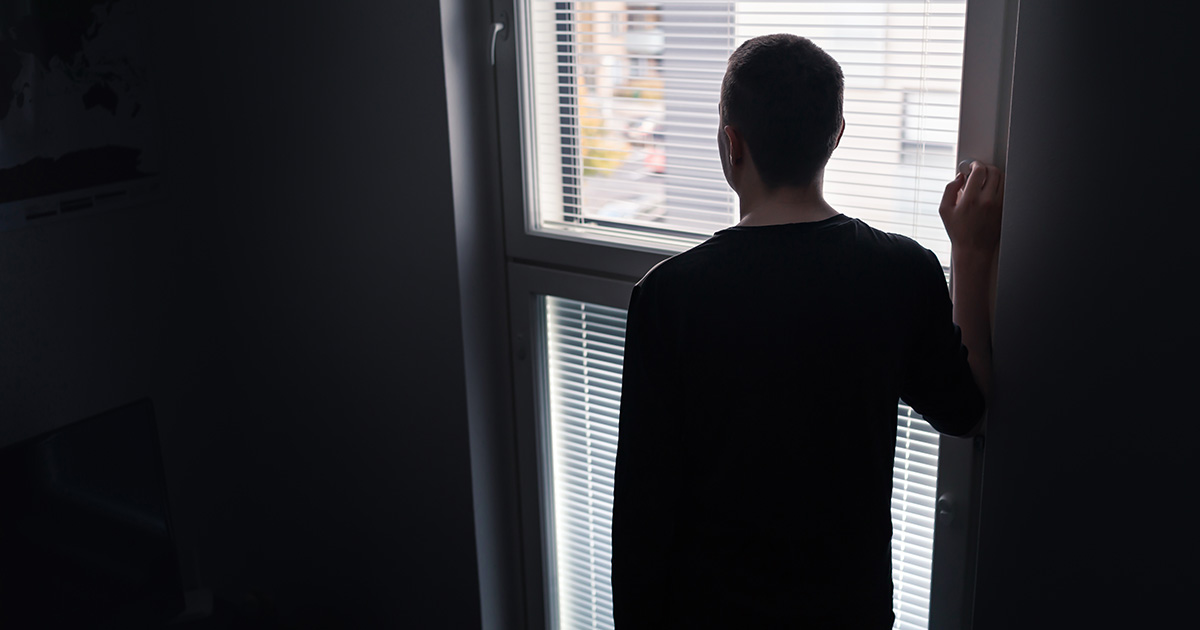 TOLEDO, Ohio — Nieces and nephews of local fun uncle Dennis “The Dennster” Drindle were shocked recently to learn that Drindle regrets every last life experience that led him to this scornful hell of an existence, sources who have had their whole worldview shattered confirmed.

“Uncle Dennis has always been so cool. I used to wonder how it was that someone as boring as my mom could be related to someone as awesome as him. Unfortunately now I know the answer is because he was high on bath salts the entire time,” recounted nephew Mark Laredo. “It’s really made me think back on a lot of things with a new perspective, like that day he let me try beer for the first time. It thought it was so great, which is I guess why I missed the part where he said ‘quick, hold this for a minute. I can’t afford another DUI.’”

Drindle’s sister Cynthia Laredo detailed how Drindle came to be a “fun” uncle.

“Dennis has always been kind of a wild card, and sure, stealing candy and whatnot was fun when we were kids, but now we really need him to get his shit together. I just want to have him be able to house sit for one weekend without Animal Control having to get involved,” explained Laredo. “I’m not trying to be a killjoy here or anything. I’m hip too! But seriously, if he shows up to one more Thanksgiving with a date he met at the bus stop then he’s out of the fucking will.”

Drindle gave more insight into his own entirely regrettable existence.

“I just don’t understand how I got to this point. You think being a fun uncle is the coolest thing ever, then your bookie slashes your tires and you start to regret buying all those paintball guns for Christmas,” said Drindle while being forcibly removed from an area plasma clinic. “Last summer I tried to take the family on vacation to a timeshare I bought that turned out to just be a big hole in the ground filled with old shopping carts. Man, was there egg on my face that day. I guess that’s what I get for getting real estate advice from my DMT dealer.”

At press time, Drindle had bought his niece a pony despite her never having asked for it and not wanting or having space or time to accommodate one.