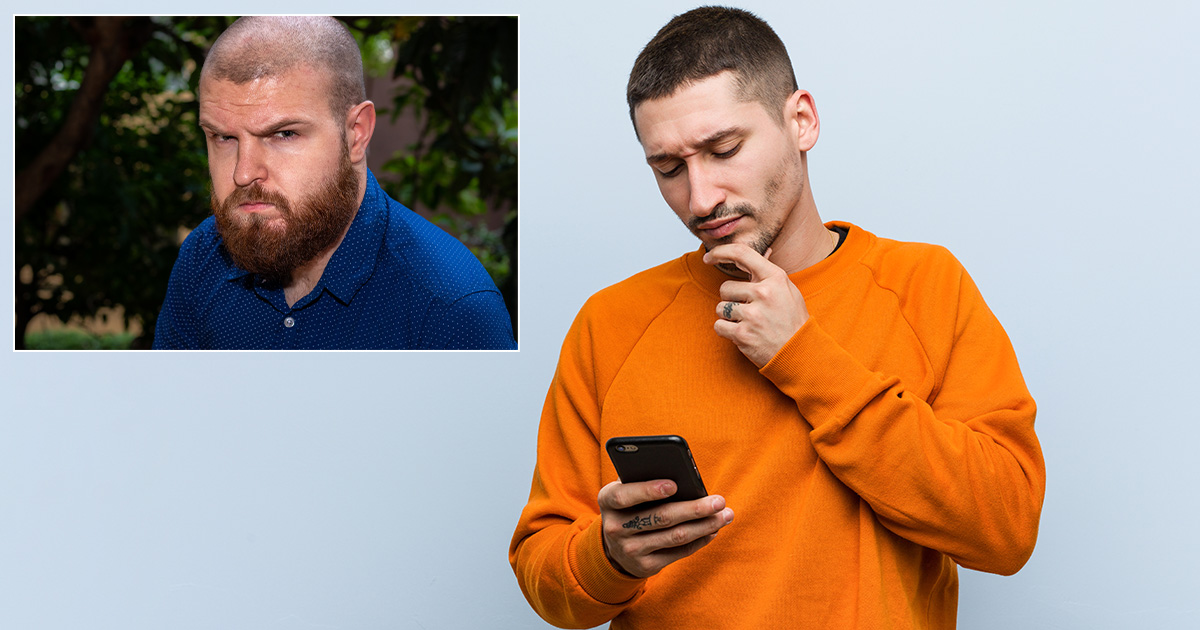 “Jason’s always been out there,” recounted former high school classmate Julie Perkins. “He’s claimed everything from Sandy Hook being staged to Earth being flat and even that jet fuel can’t burn hot enough to melt steel. After he met this Yoga instructor at his CrossFit gym, he really began focusing on vaccines. He started using Facebook to broadcast daily bullshit about microchip implants and how he’d never get a COVID vaccine because it’s been proven that Anthony Fauci is a tool of Satan’ and wild shit like that. He’s never missed a day, not even when he was following Kid Rock’s tour. But his account has gone silent, so I’m afraid he finally checked into and out of the ICU for good.”

Facebook acknowledges preventable Covid deaths are tragic, but disputes the notion that their content policies contribute to them.

“Even if there was something we could do to prevent people from choosing to read alternative vaccination views, it simply wouldn’t be appropriate for us to do so,” said longtime Facebook moderator David Williams after washing down a generous handful of Xanax with a mouthful of Vodka. “As Mr. Zuckerberg has us recite at company rituals, we are not censors here. Removing content that some people might simply disagree with is an affront to free speech no matter how many so-called experts claim there’s an epidemic of online disinformation killing hundreds of thousands of people and putting many more at risk. Besides, if something like that was actually happening, I’d have a hard time living with myself.”

Still, Cooley wishes everyone would just stop worrying about him.

“I only logged off to stand in front of this hospital and hand out pamphlets about how urine therapy cures Covid,” he said through an aggressive cough. “I’m still not convinced Covid is real, but what’s the harm in drinking some of your own pee just to be on the safe side? It might sound kinda gross, but I don’t even notice the smell or taste anymore. Besides, I’ve lived this long with diabetes and multiple sclerosis, so what could a little Covid possibly do to me?”

At press time, Cooley’s friends were setting up a GoFundMe page for his wife and two small children.