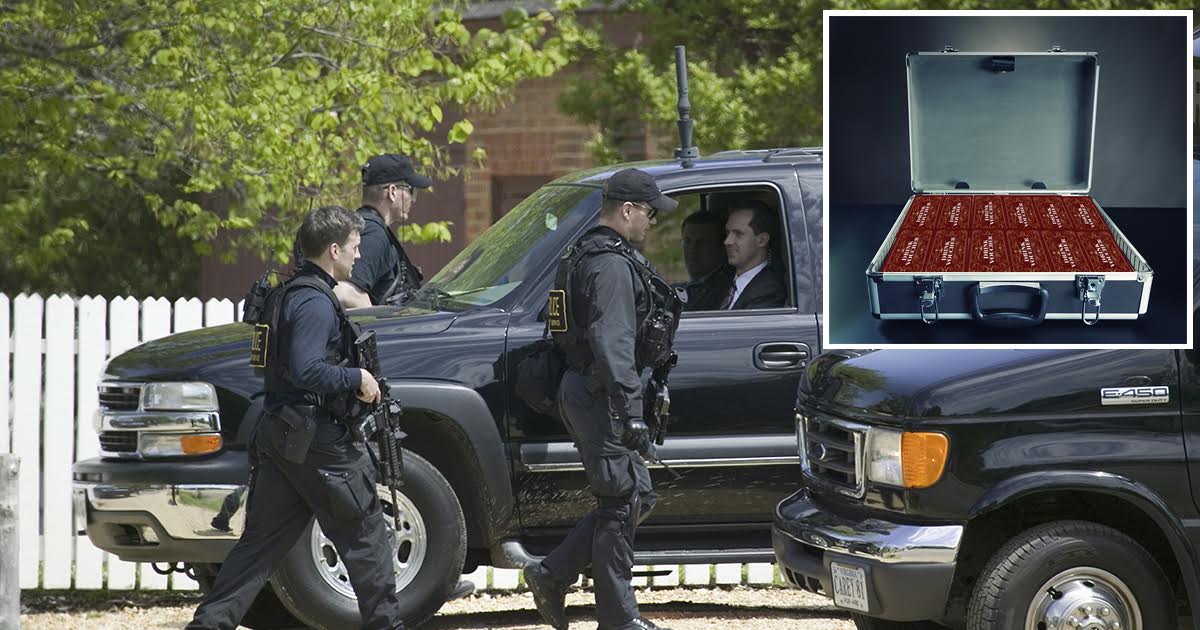 Edwin Montgomery, 45, and Michael Fernandez, 52, of hair metal band The Sunset Sleazebags were taken into custody following their gig at famed Wrigleyville venue, the Cubby Bear.

“This national nightmare is over,” said Miles Savage, director of the FBI’s Cabaret Division. “After years of overt and undercover investigations, we’ve apprehended a network of individuals that cost our nation’s dive bars and rock clubs thousands of dollars in alcohol profits annually.”

According to investigators, the FBI recovered printing equipment with which the two men manufactured and distributed fake drink tickets, ordinarily reserved for performers in lieu of actual payment.

“They had a very streamlined system. They could pass off counterfeit drink tickets as legitimate in almost any venue,” said FBI detective Laura Klein. “They had rolls and rolls of those standard, red drink tickets in their apartment, and they would carefully write the date on the back of the ticket. Bartenders all over never verified the handwriting. It was genius in its simplicity.”

“We had [the Sunset Sleazebags] in here about two years ago, I reckon,” said Frank Kowalewski, owner and operator of Frankie’s Palace in Jefferson Park. “When we collected tabs at the end of the night, we saw these guys made out with 475 free Jameson shots. Who can even drink that much? I lost my ass that night.”

While the FBI would not name their operatives, they admitted that covert infiltration was key.

“One agent went deep undercover as a standup comedian to get the fakes, and it all fell into place from there,” said Savage. “The comedy and music scenes are rife with bitter performers, unhappy with no compensation for their work. That’s how these things happen.”

Savage went so far as to predict the division’s next target.

“Fake drink tickets are no longer a scourge on our country,” said Savage. “Next, we’re going after zine-makers stealing copies at Kinko’s.”