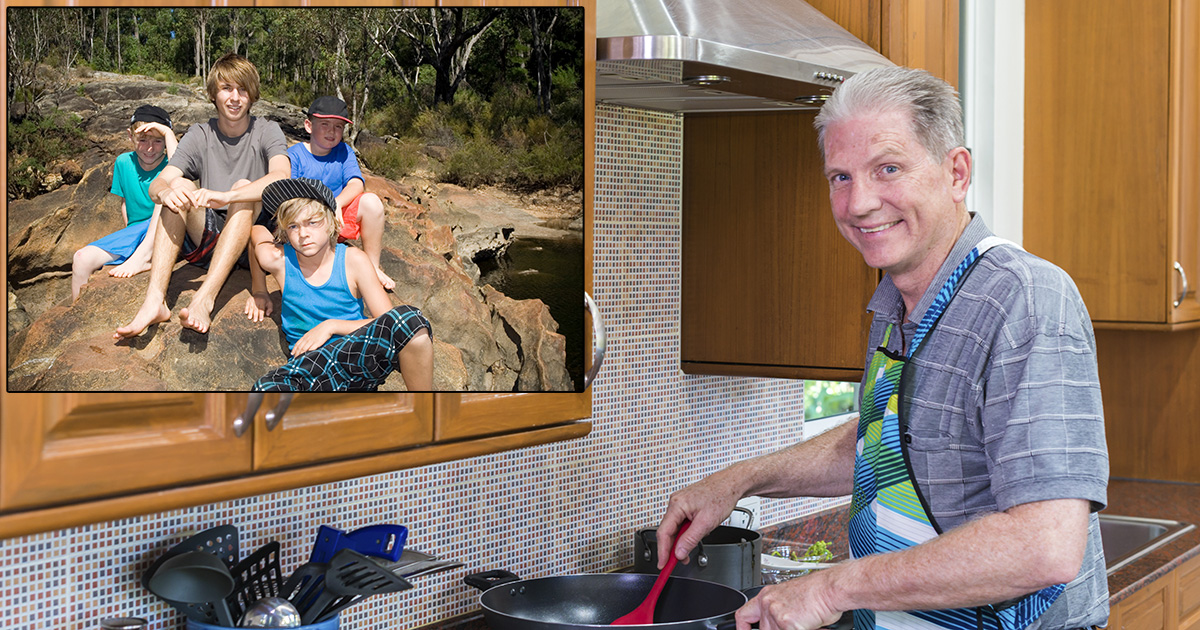 OAK LAWN, Ill. — Father of four and local businessman Theodore “Ted” Rosenberg considers his chili con carne recipe to be the ultimate legacy he will one day leave behind, according to sources.

“My five-alarm, Blue Ribbon-winning chili is going to be the thing I’m remembered for,” said Rosenberg, whose oldest child recently ran a marathon. “A man only has so long on God’s green earth, and most of us spend it doing not much of a darn thing with their lives. But I want something of me to live on. I want people to know I put something into this world, that I was here and contributed. I want the name ‘Rosenberg’ to be synonymous with chili con carne.”

Joyce Rosenberg, his spouse of 44 years and the mother of his children, all of whom are still living, was aware of his feelings for his chili.

“Ted does love that stuff,” Rosenberg said. “He is truly devoted to that recipe. He spent years developing it. That man knows more about Hatch chiles than anyone I’ve ever known. He spends hours arguing with the ladies down at the local spice market about whether the oregano was ground fresh that day. He spent half our honeymoon in Mexico studying different beans. He’s ignored my needs, missed countless recitals and graduations and weddings, to get what I have to admit is a very solid chili recipe.”

Behavioral psychologist Dr. Martha Carter said she has overseen many cases like Rosenberg’s.

“Mr. Rosenberg is unfortunately not a rare case,” Dr. Carter said while sampling a bowl. “These dads are concerned first and foremost with what mark they will leave on the world, what they will have changed that will make people think of them fondly. Sadly, most of them never realize that despite their chili recipes, their perfect game at the bowling alley when they were 32, and their perfectly refurbished 1963 XR-6 Tex Smith Roadster, they are simply writing words in water, which are sure to fade away. Fathers like this never realize that they’ve already left something in the world, and countless therapists likely owe their livelihood to the emotional ineptitude of these men.”

As of press time, none of Rosenberg’s children had called him in six years.