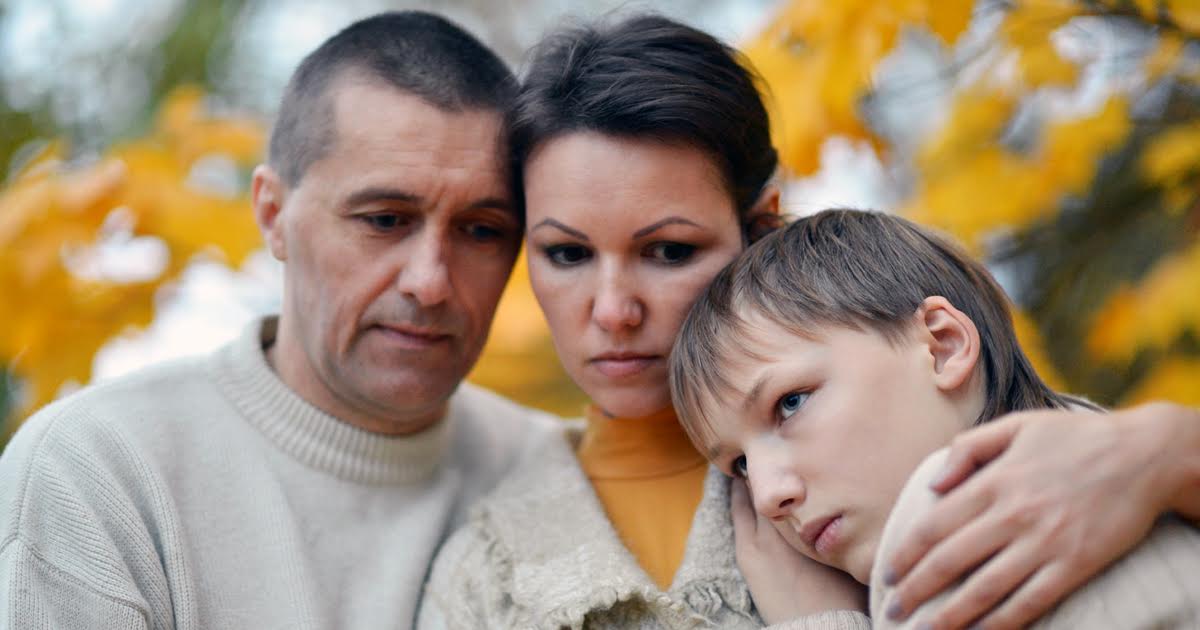 SACRAMENTO, Calif. — Greg and Marjorie Lamothe have begun the painstaking preparations for their son Jake, a philosophy major, to return home for the holidays, sources within the family confirmed.

“Originally he went to college for electrical engineering, but he switched to philosophy because he ‘didn’t want to be put into a box.’ We’re doing our best to be supportive,” said Mrs. Lamothe. “I’ve installed an extra hook by the door where Jake can hang his fedora, but I have to admit, we’re a little worried.”

Mrs. Lamothe claimed her prep includes brushing up on philosophical terms, like “epistemology” and “fatalism,” in case they come up in conversation. However, most of her work has been in the backyard, where she has cleared a space for her oldest son to ponder, pontificate, and vape in private.

“I set out a little chair and table with a few titles by Nietzsche to keep him occupied,” she said. “I’ve hid every other book we own in the basement, so he doesn’t see something that inspires an endless lecture while we try to eat some of the roast.”

Mr. Lamothe, an accountant, admitted he was worried about his own well-being when his son changed majors.

“I got a bad feeling when I asked if there was anything in particular he wanted for Christmas. All I got in return was a lot of ranting and raving about how there’s no rational justification for belief,” Mr. Lamothe said. “So I got him an Applebee’s gift card.”

Samantha Lamothe, the youngest in the family, bought a new pair of headphones to help avoid any conversation with her big brother.

“I can’t listen to his shit anymore,” she said while installing a fourth lock on her bedroom door. “He keeps trying to sneak ‘reductio ad absurdum’ into every text conversation we have. I can guarantee you, 100 percent, he has no fucking clue what that means.”

When reached for comment, Jake Lamothe had a lot to say about his return home.

“Well, sorry to blow your mind here, man, but, actually, ‘home’ is a misnomer,” said Lamothe. “Plato believed the soul is a separate entity that can thrive outside of the physical body, so, in essence, we are disembodied as we are restless. The idea of home is at best symbolic, if not a complete fabrication. But that’s only the beginning.”