Progressive Family Unable to Finish Game of ‘Guess Who?’ 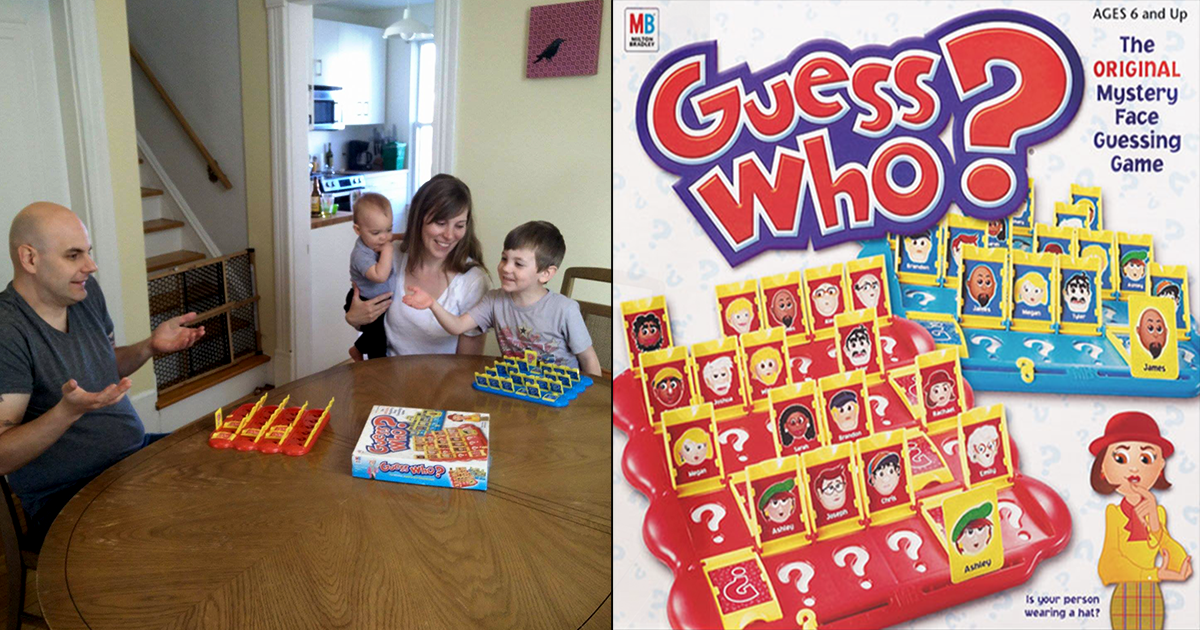 AUSTIN, Texas – Game night at the Robinson house ended in a tie on Thursday when the left-leaning family tried to play the classic Guess Who? board game, using yes-or-no questions and deductive reasoning to describe and match various pictures of human faces.

Players confirmed 8-year-old Teddy Robinson chose the game due to the bright, fun colors on the box. Sources described an incredibly silent scene as the game began, when Tim and Wanda Robinson, the first two players, allegedly stared at the game board for several minutes before attempting a first question.

“Is your person … and I’m making a lot of unfair assumptions here … a man?” asked Mr. Robinson before apologizing profusely. “I remember this game being easier as a child.”

Witnesses reported Mrs. Robinson then ventured forth with the first and only question of the round accepted within house rules. “Does your person have inherent worth as a human being, with inalienable rights ascribed to them?” she asked.

Game monitors confirmed her husband answered, “Yes!” with great enthusiasm; however, no pieces were turned down.

After deciding that even questions about clothing and the presence of eyeglasses were “too objectifying to endorse,” the married couple opted to end the game in a tie and let their children take a turn. After an allegedly reprehensible question by young Teddy, however, all members of the Robinson household over the age of 12 responded by shouting, “Race is a social construct!” and nodding in unison. Teddy was reportedly forced to sit out and watch for the rest of the night.

Mr. Robinson issued a statement earlier today expressing regret in allowing Guess Who? into his home.

“I’d like to apologize to my family,” he said. “This dangerous game says it is for ages 6 and up, and I’m insulted that the folks at Milton Bradley think this is the kind of behavior we should be teaching our children.” Robinson later added that his family believes game pieces should not be taken at face value, but rather “on the merits of their thoughts and feelings.”

In related news, the far-right McCutler family living across the street from the Robinsons reportedly finished a game of Clue in record time, determining guilt based on color alone.