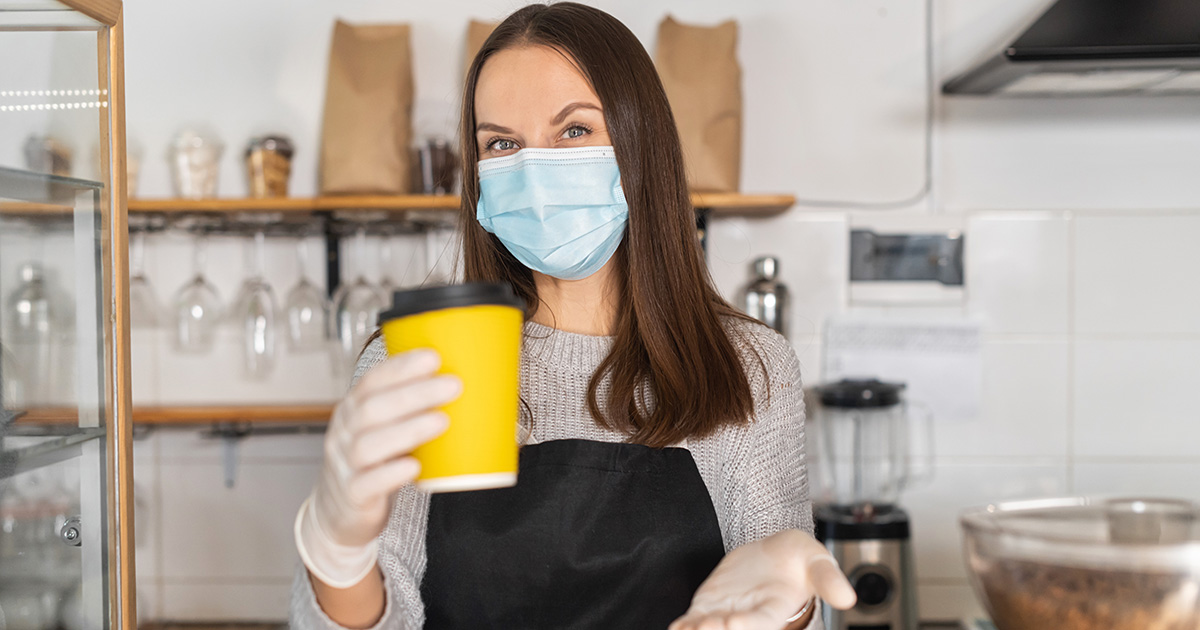 “What sort of sick freak still orders dairy milk? We can extract milk from a cashew, for Christ’s sake, yet apparently some people are still totally fine with tearing a baby cow away from its mother and also shitting their pants,” said vegan punk River Howell. “When the barista yelled “cow’s milk latte on the bar!” I could feel the entire room recoil. It’s honestly traumatic to be forced to think about bloody cow teats at 8 a.m. on a Tuesday. I’ve got a conference call in twenty, but I’m going to need at least thirty to decompress by calling my legislature about holding Darigold accountable.”

Abigail Gordon, the latte purchaser in question, was ashamed and annoyed with the barista’s smear campaign.

“When I missed the first call to pick up my drink, she announced it again by yelling, ‘This is the latte made from the milk of a forcibly impregnated cow,’ and then I heard one of the other customers whisper ‘enjoy your puss’ under their breath,” said Gordon. “I always considered dairy milk to be organic and natural, but these people were acting like I had just ordered a cup full of puppy guts or something. I would probably be open to other milk alternatives, but I read they are all packed with hormones. No thanks.”

Despite primarily catering to a vegan crowd, the coffee shop will still begrudgingly make a cow’s milk latte for a handful of ignorant tourists or heartless bastards.

“Man, I just relish in it. In a kind of sick way, I look forward to when one of these obtuse brutes enters the shop,” said shift manager Neel Singh. “So many people choose to remain in the dark about the consequences of their actions. But I’m here to remind them that their suffering pales in comparison to that of innocent cows and that Big Dairy needs to be burnt to the ground. I also like to make a middle finger or a giant dick in the foam for anyone that uses cow’s milk. It’s the little things that keep me going.”