Drunk Scientists Discover Link Between Not Doing Your Shot, Being a Total Pussy 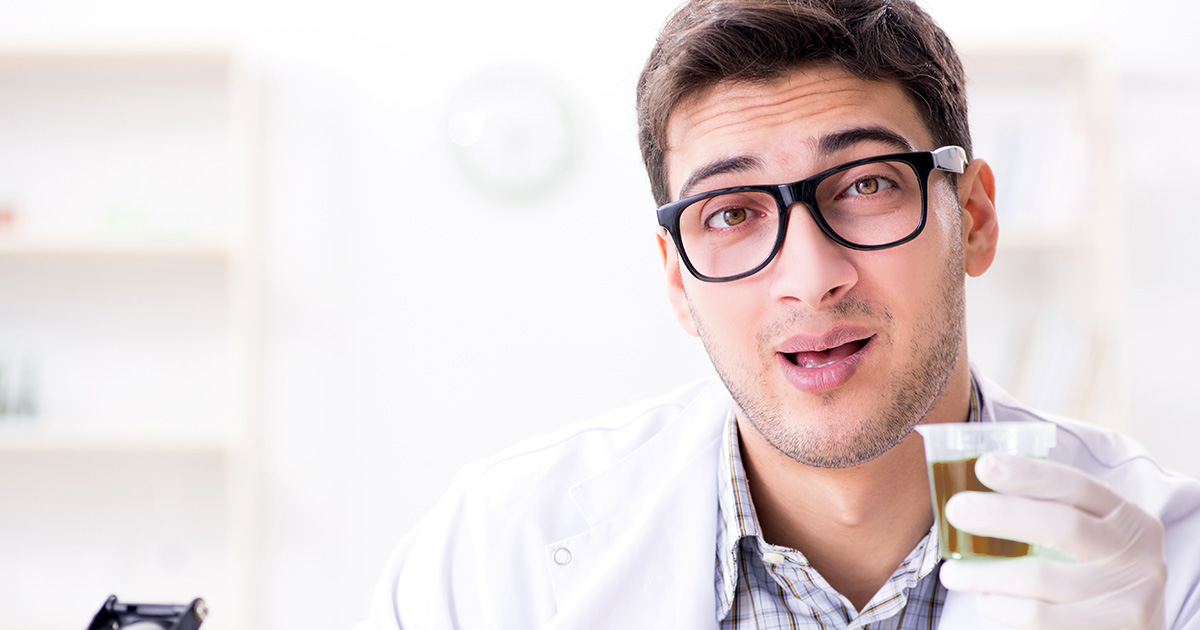 BOSTON — A landmark study by a rowdy crew of sloshed scientists at the Harvard School of Drunk Studies have found a definitive link between not doing your shot and being a total pussy.

“Yeah… so we’d pour out a line of shots — and good stuff too, like Jaeger and shit — and then we’d give them to anybody that looked cool as fuck,” said lead researcher Matthew Valdespino. “And what do you fucking know? Turns out the people who didn’t do a shot were total pussies. They gave excuses like, ‘I can’t, I’m driving,’ ‘I don’t actually drink; I’m just hanging out with friends,’ or the most egregious pussy reason: ‘I’m pregnant and I’m here for the wings.’ O.K., nerd — try not to sprain your finger on your calculator on your way home.”

The report comes after three years of exhaustive research, in which over 2,500 college students were offered shots.

“Even we were surprised by the results: 97 percent of those who declined free booze were quickly revealed to be pussies, with a 3 percent margin of error. The findings held true across all socioeconomic indicators,” said Dr. Levi Eichenwald, the study’s co-author. “It doesn’t matter if you’re white or black or purple or green. I don’t care; I don’t hate anybody. But if you don’t do your shot, you’re a pussy. It’s as clear as the sky is blue.”

“We also found that if you do your shot half-way and cough a little bit and finish it, you’re not a pussy, but half-pussy,” added Dr. Eichenwald. “Has anybody seen my phone?”

The study was not without detractors — several of whom criticized the methodology.

“For one thing, a lot of people studied were already too fucked up to take another shot and didn’t want to puke,” said Dr. Nolan Ackerman of MIT. “Me personally, I had to work the next day and I didn’t want to be hung over. I could normally drink any of those dudes under the table, but I’m already under academic review, and one more strike and I lose my job. That doesn’t make me a pussy. I will fight anyone.”

The study also found that there is still no cure for being a buzzkill, and that any lightweights out there should just stay home if they’re not gonna go hard.