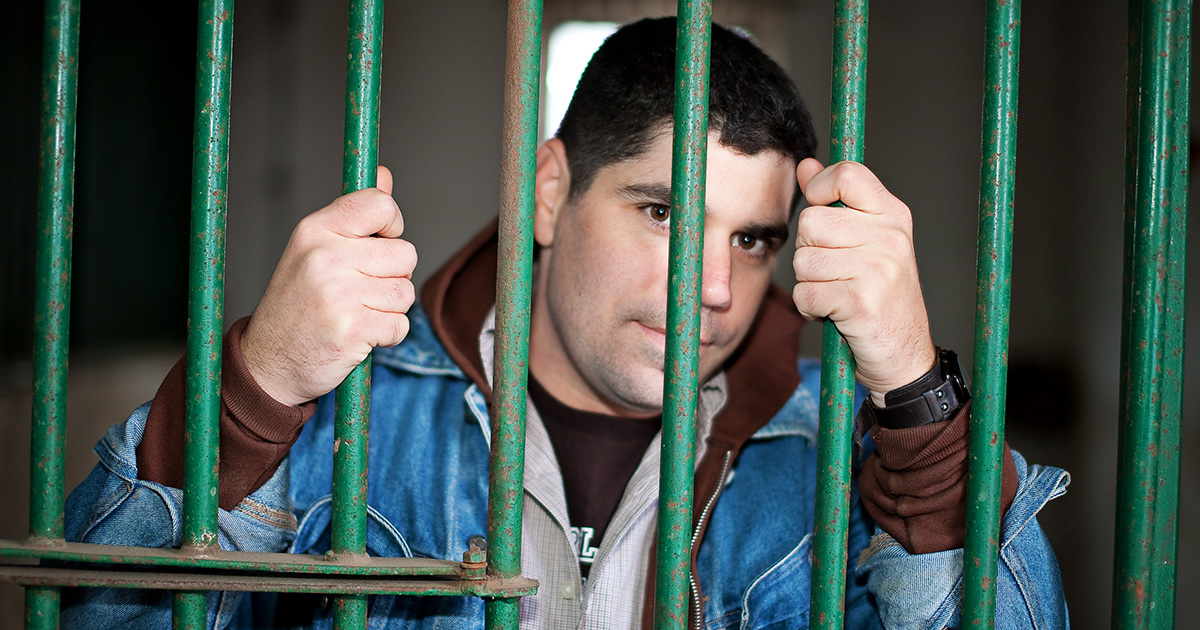 “I’ve been a fan of that dude’s drugs since the 8th grade,” a barely buzzed Ward explained. “He’s my best friend’s older brother. I remember like it was yesterday: he barged into my buddy’s room, caught us snorting Pixie Stix, told us ‘that shit was gay’ and that he’d ‘show us some real shit.’ He came back with a CD binder, pulled a dub from the sleeve, and cut me my first line of K. I’ve been bumpin’ Ted’s stuff ever since.”

Ward lamented that a growing clientele forced the once small-time dealer to shift focus to prescription pills and designer drugs to accommodate the needs of his buyers, ultimately leading to a lower quality and selection of narcotics.

“Ted’s kind of a sell out — now, he’s just another cookie cutter pharmacist peddling commercial bullshit,” said Ward. “Back in the day, you left a sesh in Ted’s basement with a nosebleed and brain damage. Now? You leave with a kandi bracelet and some high schooler’s molly sweat soaked into your shirt. I’m there for nugs — not hugs, you pussies.”

Barnes, recognizing his repertoire of illicit substances has changed over the years, vehemently denied any wrongdoing.

“I’ve been in this game for a long time, and it’d be unfair to expect me to stick to the same ol’ shit. I’m a different person from who I was 20 years ago,” Barnes said. “Naturally, my product evolves with me… and if you want to get real, the problem is Dustin’s crazy-high tolerance. I used to tell everyone at parties, you could get fucked up off that dude’s piss.”

“Some of these guys just really need to grow up,” he added. “If you’re not getting into newer stuff, and just wanna do the same three drugs you were doing in high school, that’s fine… but don’t complain about how the new shit isn’t as good, just because you don’t understand it.”

Ward, currently in police custody for holding 800 mL of a Schedule 1 controlled substance in his bladder, could not be reached for further comment.