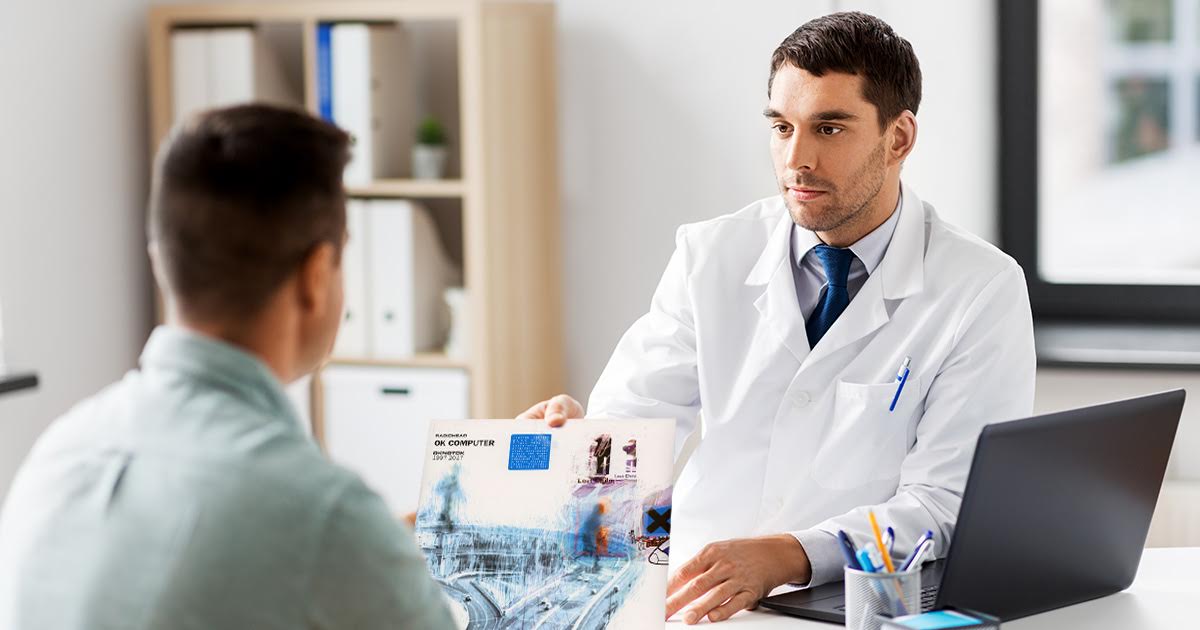 MINNEAPOLIS — Music publication Pitchfork is at the center of what might be the next medical breakthrough for male health after the FDA approved the first use of Radiohead to treat erectile dysfunction in lonely, pretentious men.

“There’s a bit of urgency in the field right now,” said Dr. Armand Strolger, head of medical research at Spotify. “We’re making up for lost time because, up until now, we had no idea that the music criticism community was sexually active. Now that we know there’s a need, we’ve discovered an almost Pavlovian response to wispy, opaque nonsense in which the mere mention of updated liner notes or bonus tracks can trigger a hormonal reaction capable of jump-starting an underused, decrepit libido. In fact, one of the participants in our clinical trials went through three pairs of pants during an unreleased Neutral Milk Hotel rarity.”

“Because it focuses on male health, experts expect the treatment to be fully funded, available, and covered by insurance by early next year,” he added.”

While the identity of the patient receiving the inaugural treatment has not been officially announced, it has been highly speculated that Pitchfork contributing asshole Chet Nathanson will be the first to achieve what has been called ‘the king of limbs.’

“This development could not have come any sooner,” Nathanson wrote for his personal blog. “My marriage is completely falling apart. The relationship between me and my partner started out as a mint Kid-A-on-vinyl, but now we’re at Greta Van Fleet. I’m desperate to try anything before we hit critical Jet’s-second-album levels.”

The news of this emerging music intervention has not been welcomed by everyone, however. Radiohead frontman Thom Yorke has been a vocal opponent of the procedure since it was first announced.

At press time, Thom Yorke and Radiohead have released a cease-and-desist against Dr. Strolger which quickly received a 9.8 from Pitchfork.