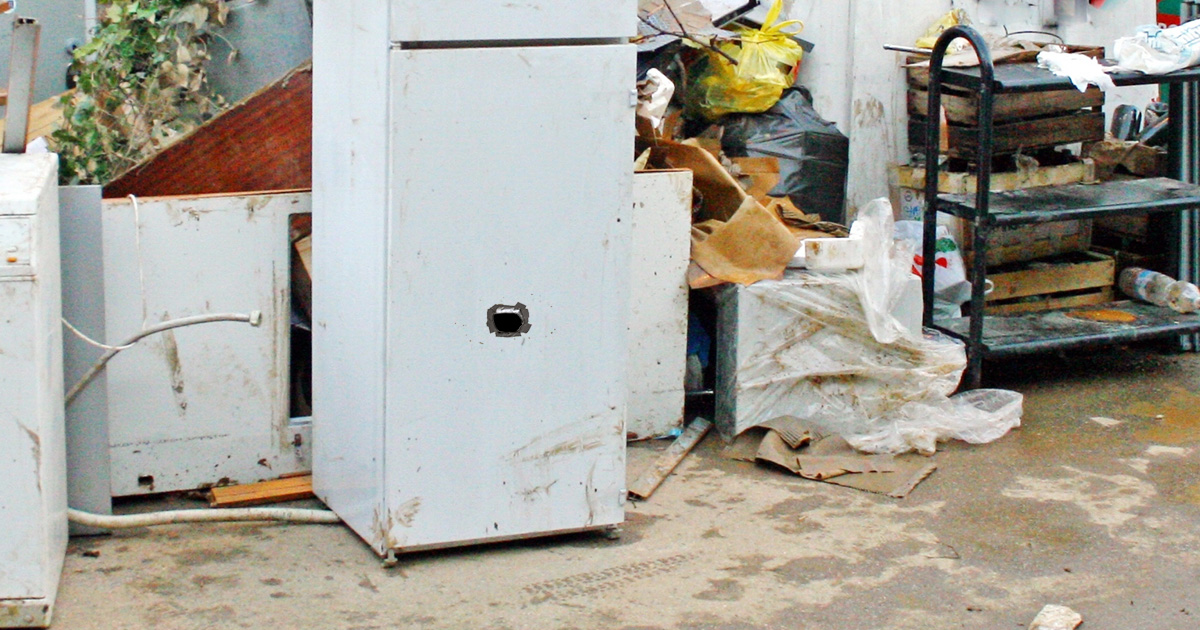 “It’s important to not be beholden to any company, or group, or local singles night,” an impassioned Jansen said. “We can bring the DIY spirit to a zine, a show, that food truck the Health Department busted… and we can just as easily bring it to ‘Big Sexbot’ and the banks that won’t give me a loan for buying leisure equipment.”

“And this isn’t just because women won’t return my calls,” he added. “This is about taking a stand for a better, more sustainable and fulfilling way of life our corporate overlords just don’t want us to have.”

“Like regular robots, sex robots are highly sophisticated pieces of machinery that must be engineered with the utmost precision,” Jansen explained. “If I didn’t find that drill by the side of the road near my mom’s house, who knows where we’d be? Sticking our dicks in the ice dispenser thing? Grow up, dude.”

‘Frigid Inga’ will be available for use alongside the portable ‘Suck-and-Swallow’ — which critics claim is just a vacuum cleaner with a wig glued over the handle — and ‘Christine,’ a 1989 Datsun hatchback with a woman’s face painted on it, invented by “Stank” Hank Coffman.

“The engine’s screwed, and my license was taken away because I kept walking my dog by slowly driving next to him with the doors open,” said Coffman. “So I thought, ‘What the hell,’ right?”

For their part, Pittsburgh DIY sex robot scene leaders strive to encourage and support inclusivity for more than sexually frustrated men — as evidenced by Monique Nguyen, the one and only woman member, who owns multiple sex toys and a hot glue gun.

“Wait. Is that what this is about?” Nguyen added.

Those close to Jansen seem glad, if actively disinterested, for his happiness, and encourage him to continue — so long as he keeps his exploits private. However, his roommates grew increasingly concerned when they realized the fridge he used came from their apartment.