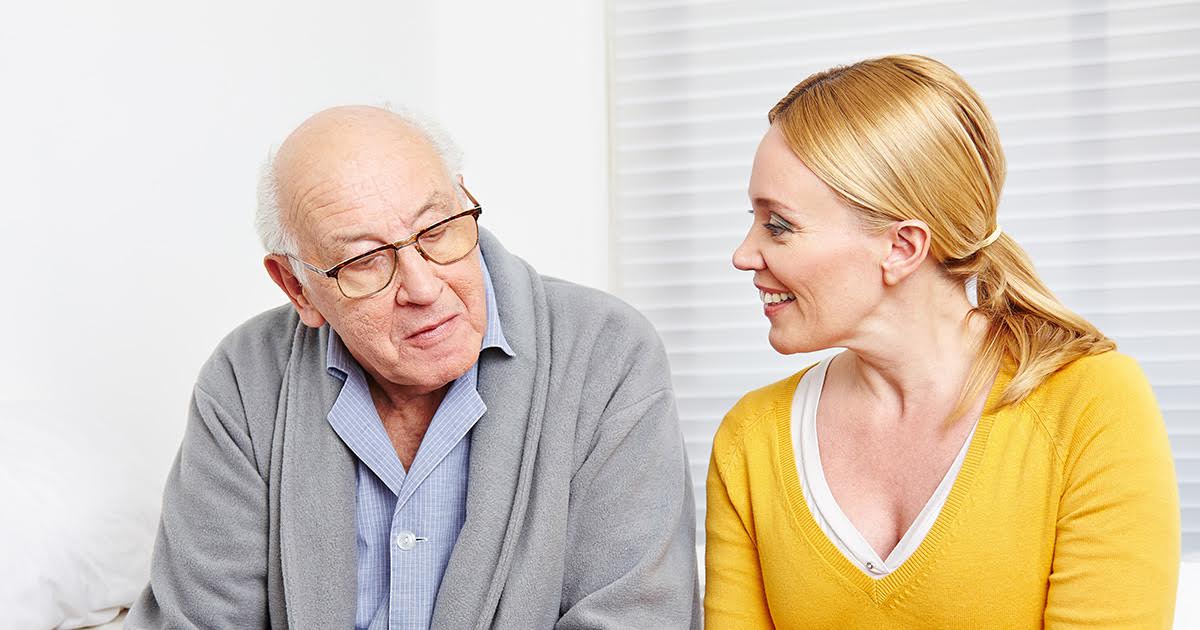 DALY CITY, Calif. — Paul “Sprout Fingers” Brecher, a devoted follower of legendary rock band The Grateful Dead, did his best to appear interested in his daughter’s anecdote about eating two marijuana cookies at an Animal Collective concert in 2012, confirmed multiple sources who wish they had some nitrous.

“We were at dinner, talking about how much we liked that ‘Everything Everywhere’ movie, and when her mom mentioned how vivid everything felt, Heather just got this glint in her eye,” said Brecher. “Pretty soon, she was talking about her first time with edibles and not realizing how hard they would hit. She said she felt ‘untethered to earthly expectations’ and ‘like [her] vision was 25/20.’ I was eager to hear about any other epiphanies she may have experienced but it mostly seems like it just made the music sound slightly better. It took all of my self-control to not mention I spent almost 27 years in a drug-induced fog thanks to the Dead and the perspective-shattering psychedelic experiences I felt watching them play.”

Daniels herself recalls the day in question with a great sense of wonder.

“My buddy Clark made a whole bunch of these cookies for the show at Terminal 5. I hadn’t seen AnCo and I knew I would need to make it a really meaningful experience. So, I ate two like 10 minutes apart from one another and everyone was like ‘whoa, Heather, strap in. You’re in for the ride of your life,” said Daniels. “I was pretty chilled out at first, but then ‘Lion in a Coma’ started and my arms refused to stay down. At that point, I was no longer just hearing the music; I was basking in it.”

Dr. Keith Lawrence, ethnomusicologist and author of “Losing Some Determination: The Decline of Psychedelic Enlightenment,” says Brecher’s recent experience mirrors that of many so-called “Deadheads” underwhelmed by their children’s recounting of hallucinogenic experiences.

“When you grow up with a parent who can say they took peyote at Dream Bowl in 1969 and saw Jerry Garcia shrouded in a haze described only as ‘the totality of conscious awareness,’ you have a lot to live up to,” said Dr. Lawrence. “And feeling a little loopy for a few hours while some guy in a baseball cap hollers about his breakfast or whatever doesn’t exactly measure up. It’s why Boomers have no respect for Millennials and make every effort to ruin the future for them.”

Following Daniels’ recounting, visiting cousin and Amherst College sophomore Jackson Sigritz chimed in about hitting a dab pen at a Tame Impala show and “almost crying during ‘Let It Happen.’”