Cop Accused of Assault Has Violent Past, Present, Future 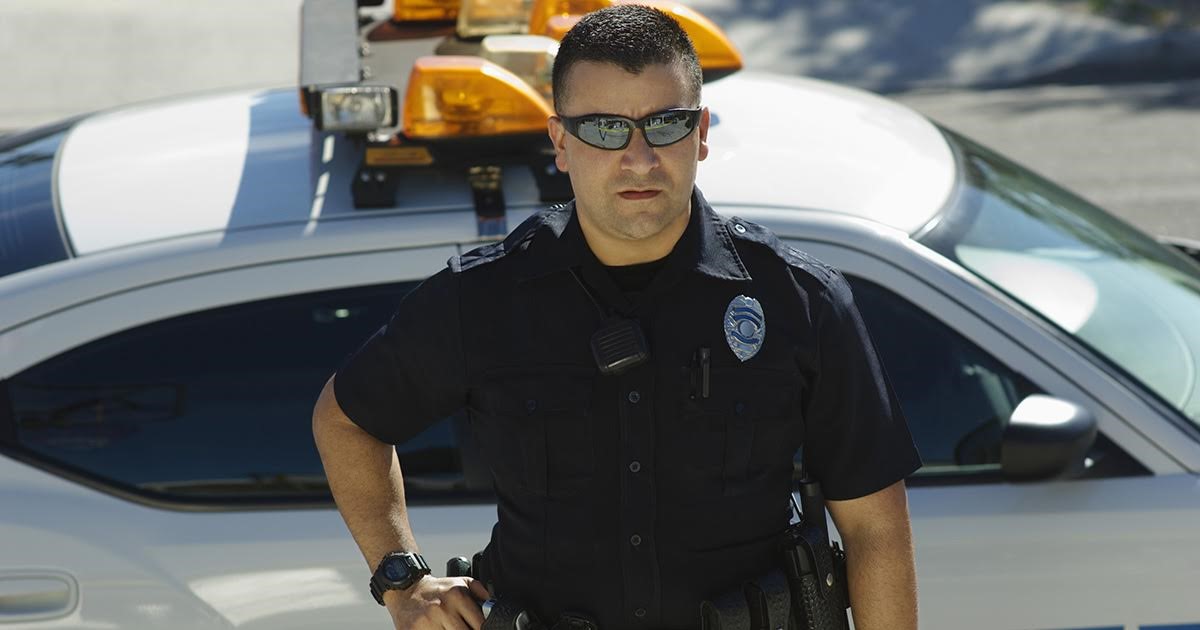 “Cooter’s definitely gotten into a few scrapes over the years — like when he bit that Jewish guy 20 minutes ago on his way over here,” said Jones’ best friend and tag-team partner Bo Wilson, wiping a thin trickle of fresh blood from his nose. “And, sure, we’re going to start trouble with some illegals after he gets done with his lawyering in a couple hours, but none of that means he’s a bad guy.”

Security footage from the first of Jones’ seven separate assault charges allegedly show the officer standing outside of a local middle school, knocking cell phones out of children’s hands and kicking the phones into nearby bushes.

“Yeah… sometimes, when Cooty’s on a tough case, he’s a little intimidating with the suspects. But you’ve got to understand, that’s just coming from how he was raised,” explained County Sheriff Jed Anderson, picking absent-mindedly at his evidently distended crotch. “And remember: he’s also currently a very abusive husband, and we have an office pool predicting when he’ll murder a minority at a traffic stop someday. So, you can’t just go around judging books by their cover, you know?”

Witness testimony will reportedly focus primarily on Jones’ penchant for quickly escalating situations, even with there’s no possibility of a threat.

“Every middle schooler these days is packing some kind of heat… or, like, a real sharp fidget spinner or some shit,” said Jones, bandaging his knuckles after breaking down several of the courtroom bathroom stall doors. “And besides, possessing legal authority to bully and mistreat those weaker than me is exactly why I became a cop in the first place — and why I won’t retire until I’m honorably discharged with full pension.”

At press time, Jones was seen firing his service revolver at passing cars from the courthouse steps, just as he’s done — and will do — every day for the entirety of his life.