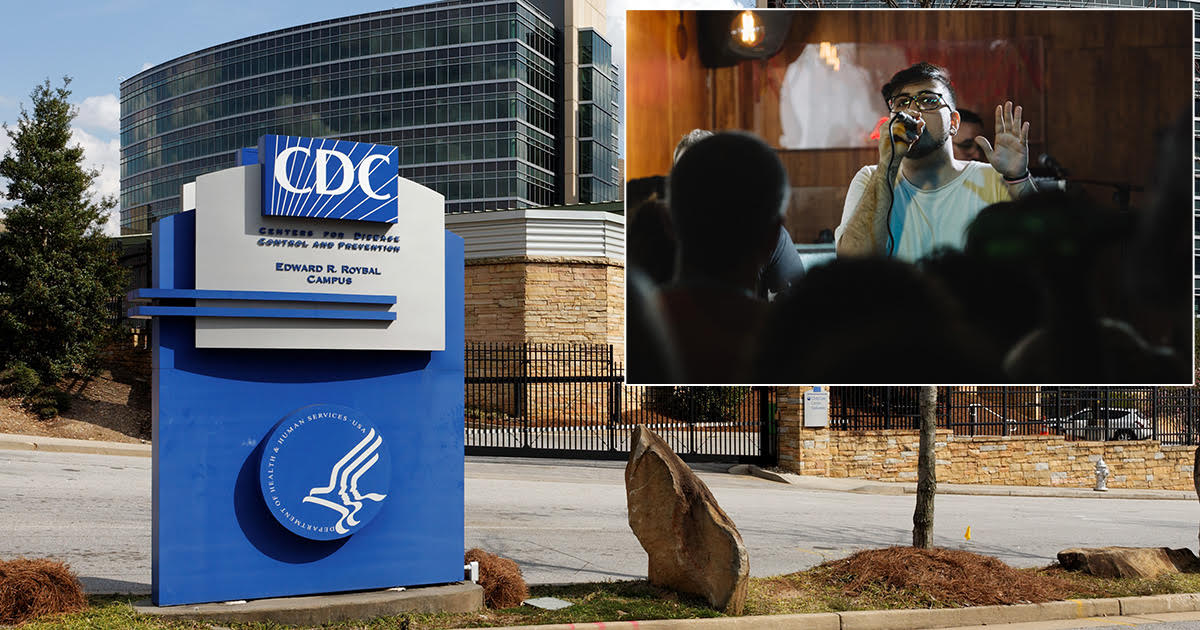 MINNEAPOLIS — The Centers for Disease Control and Prevention recommended not attending a local house show tonight to limit the spread of Fighting in the Dark frontman Sean Wheeler’s ego, health officials confirmed.

“The spread of a bad ego, like many other illnesses, comes from little droplets in the air formed when the lead singer is yelling on stage about the merch table, or that the next song came to him in a dream or something,” warned CDC spokesperson Alexis Moore. “Letting the show continue as scheduled would put the immunocompromised among us, such as crust punks, at risk. We are at a tipping point, and we could see more people refusing to load in their own gear if these egos spread unchecked.”

Those who planned to attend the show are breathing a sigh of relief, as they were not interested in going anyway.

“I had no real intention of going — I just clicked that I was interested on the Facebook event to get him off my back,” said Wheeler’s friend Steven Miner. “He’s got a habit of getting in my face whenever I don’t ‘show enough support’ online, so I’m really happy I’ve got an excuse to not go this time around. I bought a puzzle and I plan on doing that at home. Should be fun.”

For his part, Wheeler claimed to be an easygoing bandleader, and is confused by the CDC’s recommendation.

“Ask anyone in the band, and they’ll agree that I’m the reason that this band is even together right now. I’m such an easy person to work with, and everyone knows that,” said Wheeler, who insisted on being credited as a “vegan vocalist.” “Why am I the one being punished here? I’m the hardest-working, I’m always picking up the slack, I’m never late — this just makes no sense! Everyone at our shows should consider themselves lucky if I chose to spit on them — those pieces of shit are lucky I even show up.”

At press time, Wheeler was trying to channel his frustration into future work, but was wary of committing because he wasn’t sure “if the others are willing to put in the time” like he is.