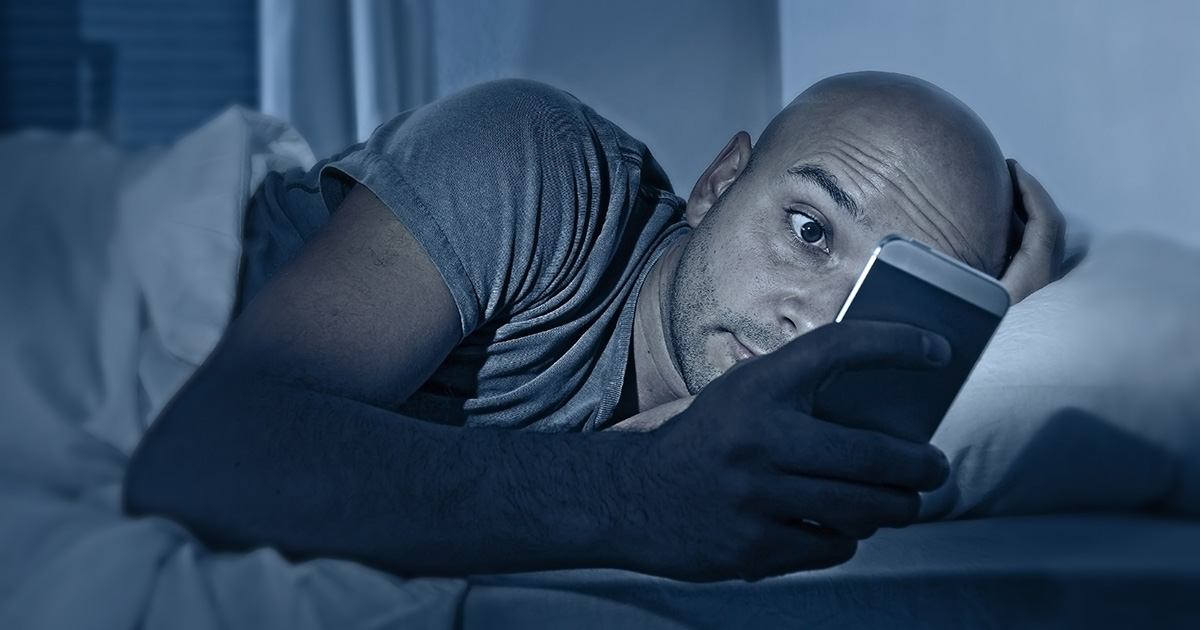 BLOOMINGTON, Ind. — Local ex-boyfriend Clyde Satler caught his luckiest break since his separation from his former girlfriend yesterday, realizing that the death of her beloved cat, Pancake, was just the opening he needed to re-insert himself into her life, according to sources.

“I was cruising her Instagram with my alternate account… y’know, just to check up on shit since she blocked me,” he said, referring to Martha Halstead, his ex-girlfriend of two months. “Mostly I just make sure she’s not seeing anyone else or moving on or anything, so I thought it was just the usual bullshit — but then I noticed this real bummer of a memorial post, complete with an old photo she had the nerve to crop me out of. At first I was pissed, but then I thought, ‘Fuckin’ bingo.’”

Sources describing themselves as “neutral parties” between the two former lovers report that all attempts to dissuade Satler from contacting Halstead about her late cat failed.

“I told him, ‘Bro, she’s healing right now, you gotta respect that,’” said Duane Stokes, Satler’s coworker at a local screen printing shop. “But he’s one stubborn motherfucker: kept talking about how he was the only one she could express herself to, and how they needed to ‘connect their raw selves’ or some shit. It took me a minute before I realized he was just talking about the makeup sex and not about supporting her through her grief.”

For his part, Satler maintained his intentions were pure, hoping their newfound contact could lead to a deeper understanding, both of one another and why Halstead’s mother changed her Netflix password a couple of weeks ago.

“Look, that cat was like, 100 years old,” he said. “So I know she got Martha through a lot of childhood trauma or whatever. But you know who wasn’t around any of that shit? Me. What I was around for was sharing a bed with a smelly, halfway-blind cat night after night, since Martha wouldn’t ever crash at my place after the whole scabies thing. This hasn’t been easy on either of us.”

Sources report Satler later discovered a recent tweet by his ex-girlfriend, informing her followers that her 2005 Ford Taurus was stolen from in front of her apartment building.

“Oh, shit,” Satler said. “This’ll be easier than I thought.”