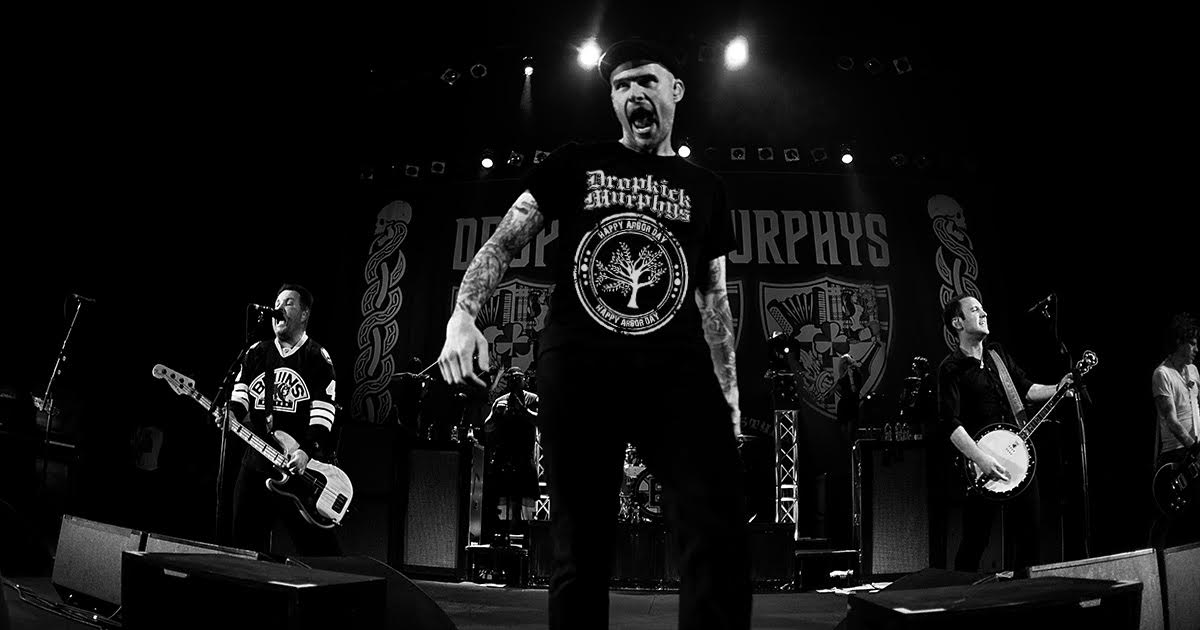 BOSTON — An allegedly cash-poor Dropkick Murphys irked fans by announcing that Arbor Day has always been one of “their things” in what was “definitely not” a crass attempt to extend the band’s busy season beyond mid-March.

“Alright, it’s time I address the ugly rumors that our so-called sudden interest in Arbor Day is somehow related to my youngest son needing braces, or my wife wanting to take the family to Disney World over Thanksgiving. But in reality, this band has always been about our working-class Irish American roots, and our admiration and respect for arborists,” explained bassist Ken Casey. “Now, I’m not saying the only way to be a true fan of the band is to purchase an Arbor Day 2021 shirt from our online store, view our Arbor Day livestream, and order a Dropkick Murphys-branded oak seedling. But I am saying that all our most hardcore fans will be doing exactly that.”

Even longtime supporter Dylan McMurphy admitted that the band’s sudden commercialization of the environmentalist holiday seemed like a cash grab.

“I love the group, so I’m buying whatever they’re selling, but even I rolled my eyes at the ham-fisted way they tried to claim their classic tunes were inspired by trees. I mean, just because you mention a wooden leg in ‘Shipping Up to Boston’ doesn’t make the song all about the ‘many wonderful uses of wood,’” said McMurphy while finishing off a limited edition Sam Adams x Dropkick Murphys Arbor Day Stout. “I thought that would be the worst of it. But then the band all put on tree costumes and performed a 20-minute morality play about the dangers of ignoring root rot.”

Despite the backlash, music historian Dr. Darlene Couch claimed that there is precedent for bands engaging in similar “holiday-themed malarky.”

“While certainly pathetic, it’s only natural for Dropkick Murphys, who are so associated with St. Patrick’s Day, to want to branch out. But it almost never works. One needs only to look at Bobby ‘Boris’ Picketts’ ‘A Very Wolfman Christmas’ or Michael Buble’s bizarre ‘Victory over Japan Day’ anthem,” said Couch. “And the less said about The Cramps’ ill-conceived Yom Kippur album ‘Songs the Moel Taught Us,’ the better.”