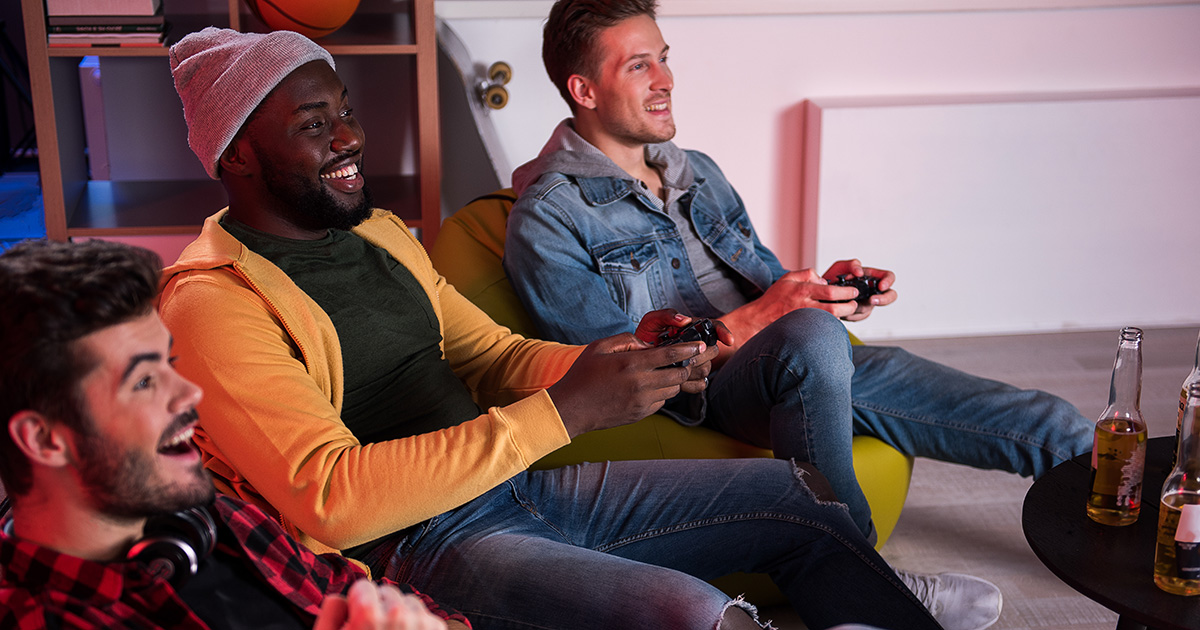 RENO, Nev. — Local boyfriend Zach Dornan planned a romantic evening out for him and his girlfriend Lizzie Hart at his friend Brett Baum’s house, sources who have a bad feeling report.

“My girl said she felt we needed more time together to reconnect or ‘get our relationship back on track’ or some shit, so I thought, what better way to get away from it all than a hang at Brett’s place?” Dornan explained. “It’s literally peak romance and fun. We watch YouTube videos on Brett’s computer, and he has this dog that’s like 15 years old that smells and bites anyone that’s not Brett, it’s so funny. And because tonight’s a special night, I may even splurge on a pizza. You can’t get the spark back on an empty stomach, and Noble’s got a wings special right now, so it feels kind of meant to be.”

Hart, on the other hand, wasn’t quite as happy with the decision from her boyfriend.

“Our relationship is on thin ice ever since be ruined my parent’s mailbox again, so I asked him if we could go to a restaurant, or to a movie to kind of get some quality time together,” Hart said, “But when I asked what we were doing tonight, he said he ‘had something extra special planned,’ which I quickly realized was just hanging out in the partially-finished basement of his friend’s house for the sixth weekend in a row.

“It happened every time I asked for a nice night out. The curtains were old Seaworld towels, and we’d always just sit on this old futon while someone raced hamsters in the other room and Brett played darts in the corner,” said Lopez. “I guess one time he threw an old sheet over the one lamp to make it romantic, but it just felt like too little, too late. So glad I dumped him, came out of the closet, and am now with a wonderful girlfriend who paints flower vases with me.”

At press time, Hart was found calling an Uber home after her boyfriend got too drunk and passed out on Brett’s couch.