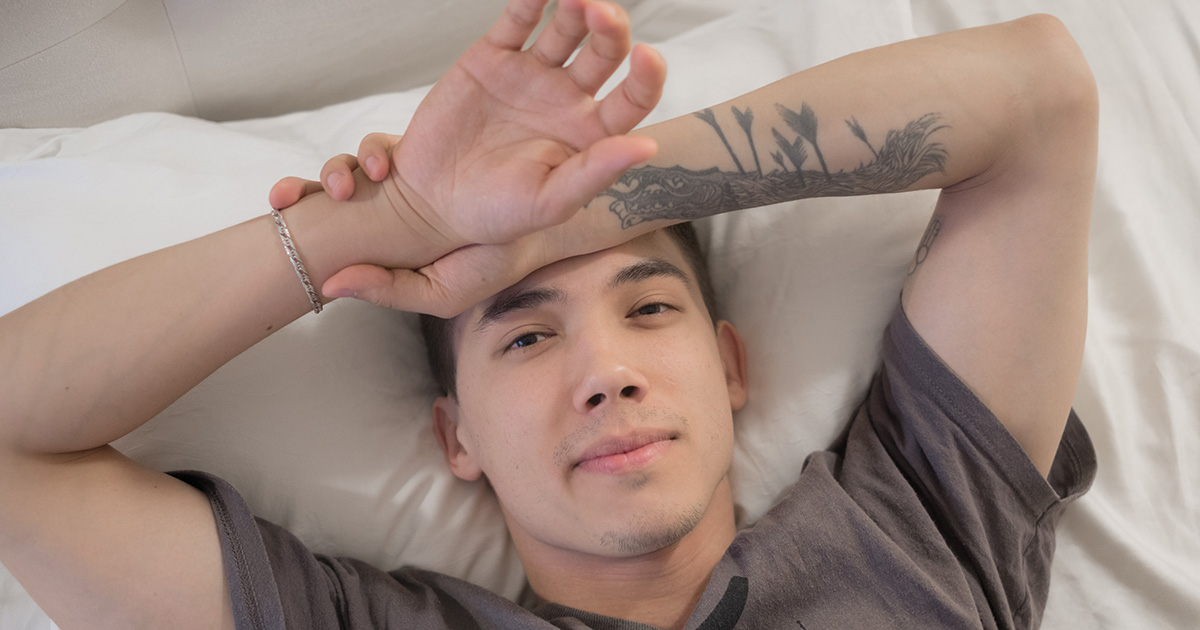 HILTON, N.Y. — Boyfriend and birthday boy Brad Krister insisted today he really doesn’t want anything from you this year other than to spend time together, and an elaborate, time-consuming sex act you absolutely hate doing.

“Every time I ask him what he wants for his birthday, Brad completely stonewalls me. It’s always, ‘Nothing, babe. Just to be with you.’ And I know what that means: it’s time for me to start limbering up,” you said while mentally preparing for any number of unspeakable acts. “Do you know if Costco still sells an industrial-sized tub of coconut oil?”

“The worst part is he doesn’t directly ask for it — I’m just expected to know that wanting ‘nothing’ means ‘depraved carnality,’” you added. “God, I would kill for like, an Amazon wishlist or something. Would it be too weird if I just gave him cash this year?”

Your close friend Belinda Flannery, who recently ended a six-year relationship, can relate to the awkward predicament.

“My friend stopped by asking to borrow my kimono and feather duster. But when they explained what they were for, I said to just keep them,” said Flannery. “I get it: there’s a lot of give and take in relationships. I’ve asked my partners to do things that maybe weren’t their favorites, and they obliged. But Brad’s birthday present sounds exhausting. I get wanting to do something special for your person, but it sucks when you basically have to mount an off-broadway production once a year.”

When questioned, Krister still insisted that he “seriously wants nothing for his birthday.”

“I feel bad, but usually when there’s something I really want, I’ll buy it myself. Honestly, I don’t want anything besides getting to spend some time with my special person,” said Krister. “I don’t know — we can have a nice dinner at home and make a steak or something. And then maybe later, I’ll get my real present… if you catch my drift.”

At press time, you were banking as much good relationship karma as you can now, intending to spend all of it on your upcoming birthday in eight months.