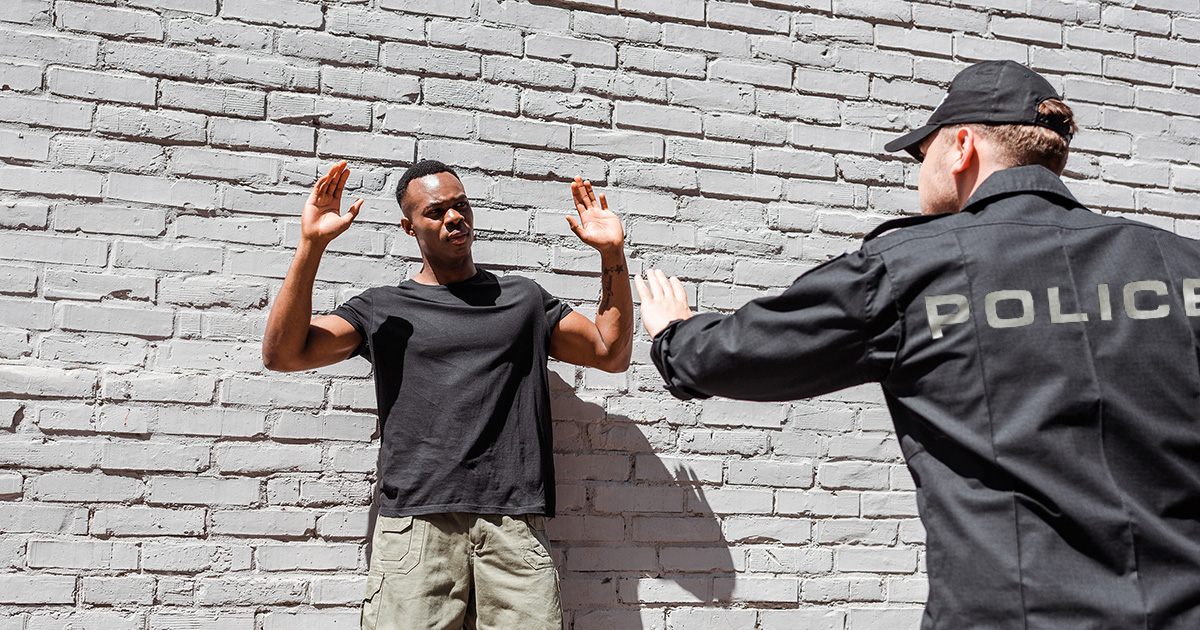 “I normally wait until I get home before changing out of my uniform,” said Ofc. Jackson while applying ointment to his wrists where his coworkers handcuffed him. “The last time I changed in the locker room, the same exact thing happened… but I was running late to meet my wife for dinner and didn’t have time to stop home. Less than a minute after taking off my uniform, I was tackled, tased and beaten by my colleagues, all while my partner had his gun pressed on my head while yelling, ‘Give me a reason! Give me a fucking reason!’ It took a few minutes before they realized it was me. The chief really chewed my ass out for that one.”

Others in the department admitted to making the mistake first-hand.

“I keep telling him he can’t just keep walking around the precinct out of uniform, looking like some Black Lives Matter terrorist,” says Jackson’s partner Alex Melweather. “If I had a dollar for every time I mistakenly pulled my gun on him, I’d put in for early retirement. Seriously. There was one time when I was picking up my kids from school, and I saw some thug talking to my daughter. So naturally, I did what any father would do: I shot him twice in the chest before announcing I was a police officer. Once I cuffed him, I saw the bulletproof vest and realized, ‘Oh, shit! It’s Jackson!’”

Higher-ups in the department insist this is just a normal part of police culture.

“Listen, these types of incidents wouldn’t keep happening if Ofc. Jackson, and others like him, would make it easier on the rest of us by just keeping their uniforms on 24 hours a day. It’s in their best interest to keep it on when they sleep and when they shower, because you never know when we might bust in,” Lincoln Police Chief Melvin Walters stated. “This job is dangerous, and with the current climate in this country, it’s too hard for us to tell the difference between our fellow officers and the killers who want us dead, if they’re out of uniform.”

Following the incident, Ofc. Jackson updated his will and made his own funeral arrangements after being assigned to go undercover for one eight-hour shift.