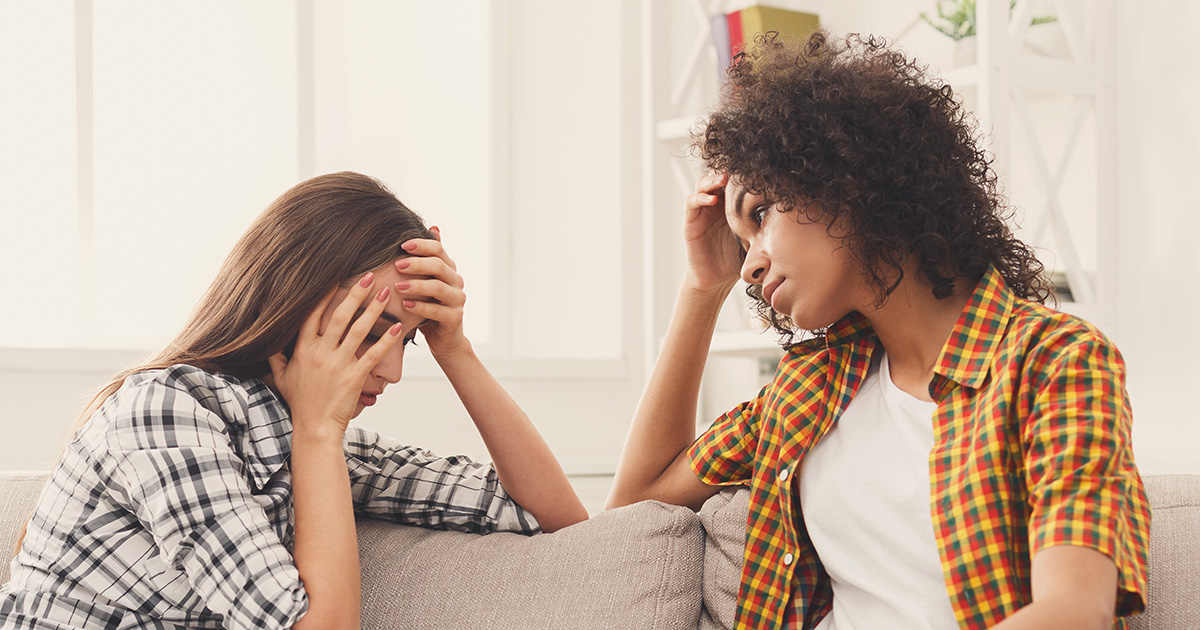 “As a white woman, the most important thing to me in the universe is making room for marginalized folks… which I make sure I’m doing correctly by grilling anyone who’s race I can’t immediately place, for extended amounts of time,” said self-proclaimed ally and part-time yoga instructor, Fields. “I mean, if she really is so mixed, she should be able to name who the president was in her mom’s home country in 1953, or at least have some super sad story about a grandparent living in a shack and working their way up from nothing, or something. We’ll just see.”

Fields’ dissatisfaction with Watson dashed all chances of developing a solid, self-serving friendship.

“Well, first of all, she only speaks one language, and she doesn’t even celebrate any weird holidays or anything. Which was a super bummer to find out,” Fields explained, of the less than exciting answers given to her string of unsolicited questions. “The final straw was when I asked her if she had any ancient remedies for a stomach ache, and she just told me to try Tums. How in the fuck am I supposed to Instagram Tums?”

For their part, Watson was neither surprised by nor unfamiliar with Fields’ interrogation.

“This definitely isn’t some isolated thing, and it generally looks the same every time,” Watson explained. “It starts with some white person looking visibly confused by my face, which is sometimes accompanied by a squint or a lean in to get a closer look. Then it moves into them just naming countries to see if something lands, before finally watching all the hope drain from their faces the second I say that my favorite food is mac and cheese.”

“Maybe that’s why I’ve gotten so good at memorizing the names of every song from every band,” she added. “At least when scene dudes push you for that, it does eventually end.”

At press time, Cleveland native Watson was bringing disgrace onto her family by acting ‘too American,” cementing her status as a walking disappointment to everyone she meets.